Shutting Down Grace Community Church: Lies About Reasons Behind It 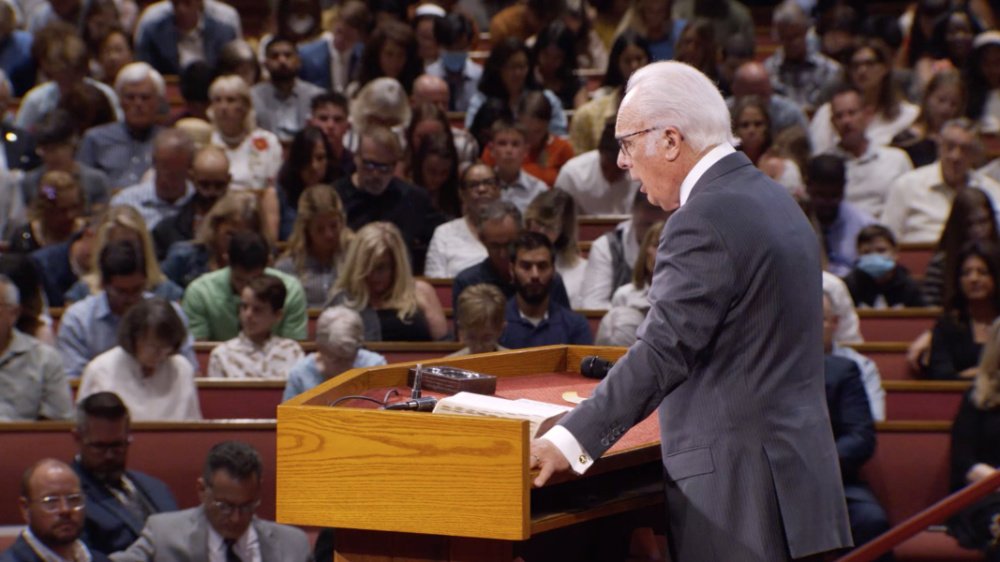 There is no doubt the temporary suspending of worship inside Grace Community Church is based upon dishonesty and outright lies.

Here’s what the judge said about the decision:

The potential consequences of community spread of COVID-19 and concomitant risk of death to members of the community—associated and unassociated with the Church—outweighs the harm that flows from the restriction on indoor worship caused by the County Health Order.

A representative of L.A. County added to the lie by stating this:

We went to court only after significant efforts to work with the leaders of Grace Community Church to protect public health. We now look forward to working with church leaders on a plan to move services outdoors with physical distancing and the use of face coverings, which will allow worshipers to gather for religious observances in a manner that is lower risk and consistent with public health directives.

While the County and judge are attempting to position themselves on the perceived higher ground of public health, the fact is nothing is done about the roving Black Lives Matter and Antifa domestic terrorists that run in packs around California and other states.

The idea that these terrorists, which are always close together, aren’t contracting and spreading COVID-19, is ludicrous.

So to dishonestly and disingenuously appeal to public health in order to shut down the Church and dissent, is an obvious lie. It has to do with the government taking control of everything, while attempting to put the church of Jesus Christ under the control of the state. State government has no authority to do so. This is why they play the health card in order to give the appearance they’re a danger to the health of the people of California.

Again, the thousands of domestic terrorists running around, are not only more of a health hazard, but are obviously a danger to the people and property they’re attacking.

Pastor John MacArthur and his leadership team are now faced with a huge challenge. They publicly took a stand against government control of the Church, and now that the government has aggressively went after them, and the usual weak or corrupt judge is rubber stamping whatever the state wants, MacArthur will look extremely weak and defeated if he now caves in if the upcoming ruling goes against him and Grace Community Church.

When we take a stand, we must follow through till the end. How MacArthur and Grace Community Church responds will be important for many Christians and churches in the U.S.