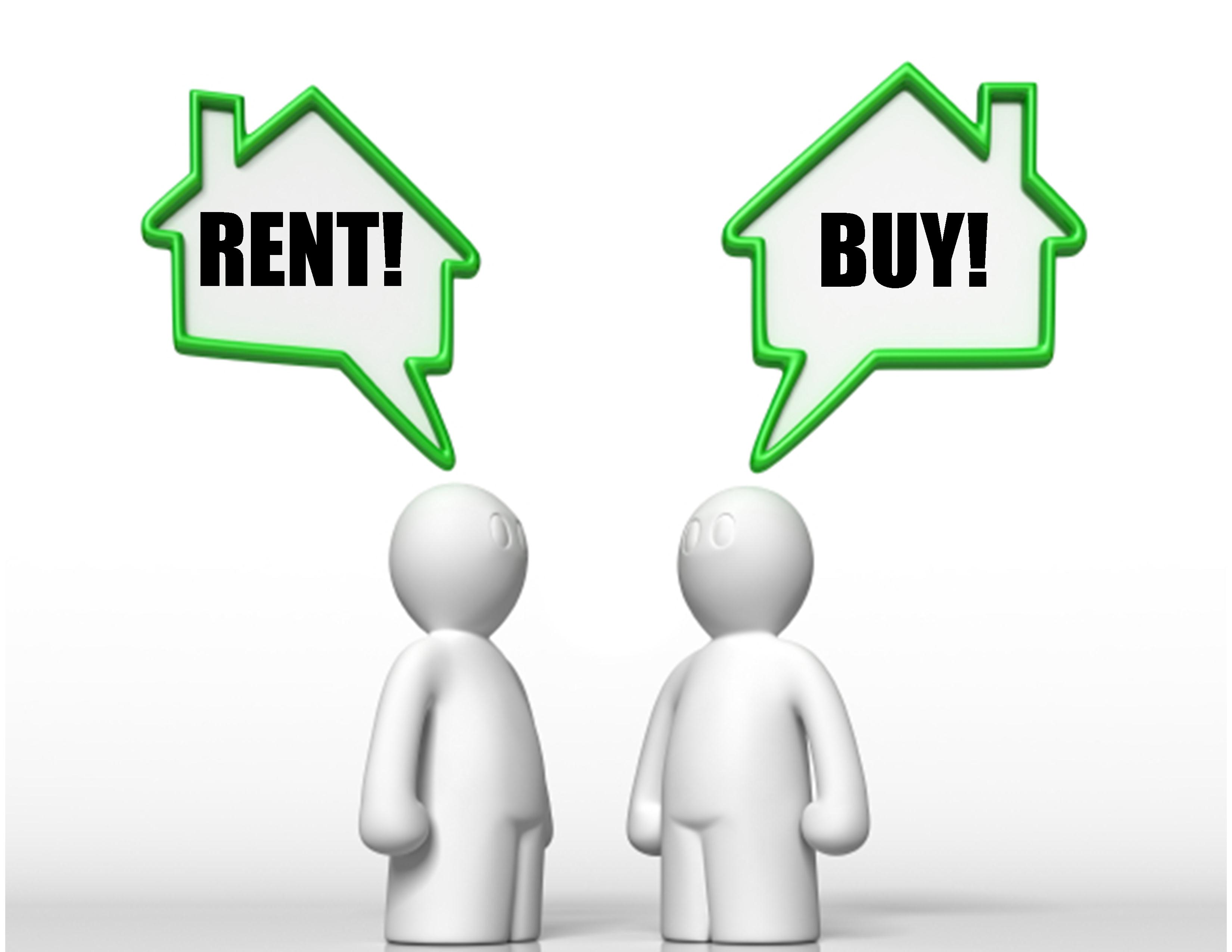 Using a definition of the kingdom of God representing His rule and reign in all areas of life, based upon the guidelines of the Bible, it’s important to consider the major decision of whether or not to buy or rent a home or place to live.

The reason why it’s so vital is because the traditional family is a key component and foundation of the kingdom of God on earth, and if it’s not healthy, the world is made a worse place because of it.

In this article we’ll look at the pros and cons of owning a home or renting an apartment, condo, etc., and see why it’s important in regard to the kingdom of God being done on earth as it is in heaven.

Psychology of owning a home

Very briefly I want to look at the psychology of owning a home; especially for young couples looking to buy their first home in order to raise a family, or for older couples looking for the last home to live in in the latter parts of their lives.

Both of these are heavily emotional decisions, which means a lot of mistakes can be made that make the outcome potentially very negative for couples.

The bottom line is most married couples, when considering buying a home, are motivated by fear of missing out (FOMO) when starting to look for their dream home, or a home that fits, in the case of older couples, their specific requirements. In those cases it’s usually a smaller home that wouldn’t need a lot of maintenance.

I highly recommend that married couples look at three houses at minimum before making a decision. Also, be sure to keep within the budget you alloted yourselves before being shown some homes.

Remember, a realtor’s job is to make sales. To do that they build up the tension in prospective buyers in order to create a sense of losing something they’re emotionally attached to. The purpose is to get people to make a quick decision before they walk away.

The point is, to the best of your ability, don’t allow yourself to “fall in love” with any home in the early stages of your search. You can miss a lot of things because you’re blinded by your emotions to the negative aspects of the property.

While I started the article talking of the psychology of owning a home, the truth is we all need to take a realistic look at whether or not renting a home or apartment would make more sense to us at a particular stage of our lives.

There are two major things to consider. The first is this: are you buying a home within your means, or are you being financially stretched in order to get the home? Second, if you do buy a home, can your budget allow for the inevitable surprises you’ll have to pay for if the furnance breaks down, or other expensive costs you struggle to pay?

The case for renting is built upon the premise of not being surprised by major bills you have to pay as a result of having to fix or replace something expensive in a home.

Renting, under most conditions (read the agreement), has the landlord paying for anything that breaks down in the home. There can be conditions where you have to pay if you’re at fault, but you’ll at least know that going in.

An example of that I know is when a renter failed to remove their garden hose from the outside spigot, and when the freezing weather came it caused the pipes to break. Since it was their fault, they were required to pay half the costs of replacing and fixing the water pipes.

In my personal experience, I’ve rented homes where giant trees fell over because of heavy storms, the furnace and hot water heater broke, and underground water caused part of the back yard to collapse, requiring it to be filled in. All of those are expensive things to have fixed, and since I was a renter, I didn’t have to pay for any of them.

A lot of this depends upon your financial circumstances concerning how much you make, etc., but renting provides a means of living where you can count on your bills being the same from month to month, with a possible increase in rent, usually implemented on an annual basis.

Implications for the family

A lot of people aren’t aware of this, but by far the reason behind the majority of divorces are related to finances. For that reason, the less financial stress in our lives, the healthier our marriages will be.

This shouldn’t be considered an excuse for divorce by Christians because of financial pressure, but simply a fact concerning the major reason given for divorce by formerly married couples.

Again, if the traditional family is to be a building block for Christian civilization, which it must be, taking steps to mitigate some of the stress associated with marital pressures which can lead to divorce, is an important part of the new creation civilization that comes when being born from above, or born again.

For that reason looking at the overall picture concerning whether to own or rent a home is a key part of the process, as a home is the biggest expense the vast majority of married couples will have in their lives.

A new creation civilization requires healthy families. To that end, a clear financial plan is a big step toward removing much of the stress associated with personal finance. Decisions concerning whether to own or rent a home is at the top of the list.

The biggest recommendation I can make is to be as objective and realistic concerning your existing financial circumstances as you can be when deciding whether to rent or own a home or apartment.

If one change in a job or income stream would mean you would be under a lot of financial duress, then expectations should be lowered to the point that any surprise costs can be handled without a problem, while still being able to continue to pay mortgage payments.

The time to make these decisions is before buying, not attempting to scramble to cover surprise bills you didn’t account for when making your decision to rent or buy.

Why this is important is because I’ve seen a lot of people make bad decisions concerning these things, and at times it not only destroys the marriage, but some people can even abandon God because their faith in Him has crumbled under the debris of a personal financial collapse that didn’t have to happen.

The impact on husbands, wives, children, extended family, and even local churches can be devastating. By extension, it is disastrous to the kingdom of God.

To me the bottom line is to be content with your living accomodations, and trust God that He will open the door to something more in align with your personal desires at the right time.

Those that attempt to circumvent that be the power of their will, usually find themselves devastated after losing their homes, and in many cases, their marriages. Don’t be one of them. Make decisions based upon your financial means and the ability to survive under a worst-case scenario. 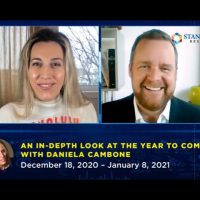 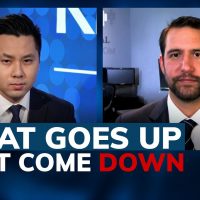