Pension Crisis at Hand: Watch out if You Live in these States 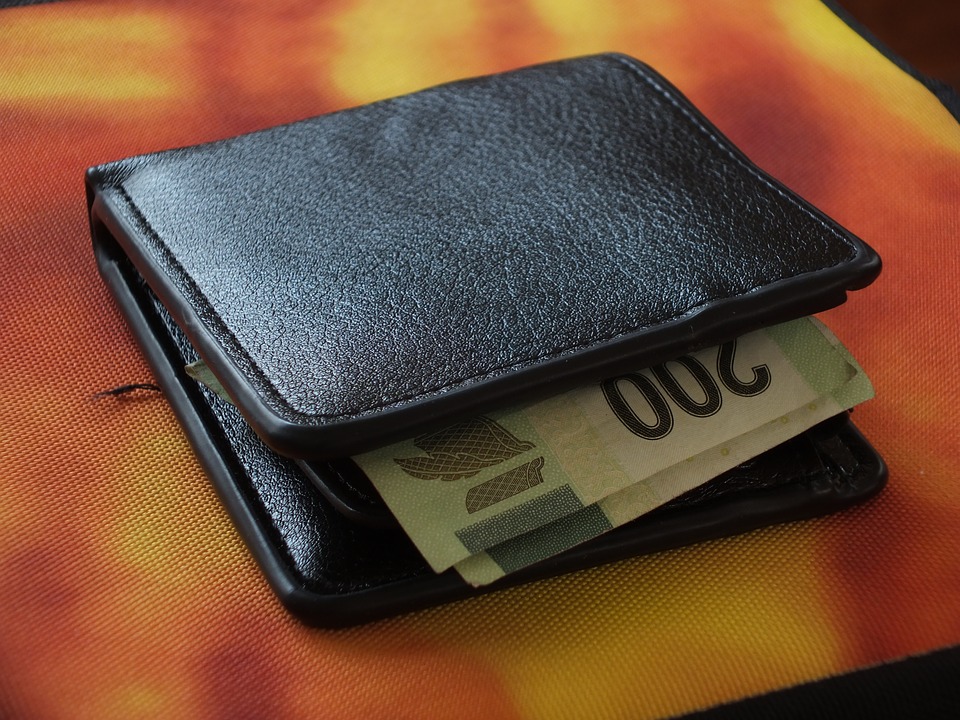 I’ve been following for some time, in the state I live in, the health of its public pension system, and it’s been teetering on the brink for some time. While it’s a disaster waiting to happen, at this time it’s nothing compared to the imminent crisis faced by Illinois, which is close to becoming the first state in the U.S. to have its credit rating lowered to “junk” status.

Besides Illinois, other states facing credit liabilities are Arizona, Connecticut, Kentucky, New Jersey and Nevada, among others.

If you want to know the consequences of living in these states, consider the budget that Illinois just passed. It increased personal income taxes by 32 percent, and the corporate tax rate by 33 percent. With an increasing number of people fleeing the state because of high taxes, how does it think this is going to help? Also keep in mind this is only in regard to the tax rate of the state, not the other heavily tax  burdens associated with high property taxes and other “revenue” streams.

The new budget also didn’t do anything to deal with the bloated pension liability that now stands at $130 billion. As a matter of fact, contributions by the state to the fund will drop by $1.5 billion in 2018, according to Joe Cahill at Crain’s Chicago.

It now appears the above market wages and benefits government workers have received for far too long is coming back to bite them. You would think someone would place the financial burden of the unfunded liabilities directly on those that will benefit from them: state workers.

The recently approved budget is expected to raise $5 billion. That is only a small amount when considering the $15 billion deficit the state faces; one that will continue to grow. In other words, this is politicians once again refusing to make hard choices in order to keep from getting fired by the votes, by kicking the can down the road. The length of the road is getting much shorter, and the journey to junk status a relatively few steps away.

Moody’s has said it is concerned about the lack of “broad bipartisan support,” which is a key catalyst that could push the ratings agency to cut the credit rating of Illinois. Standard & Poor’s, another ratings agency, has said the same.

What this would do is make it even harder for Illinois because of the increase in costs of borrowing.

For readers not familiar with this topic, when I mentioned the deficit of Illinois was $15 billion, it refers to how much it’s behind on its bills. And even there it doesn’t include the state pension system in that number.

When talking about unfunded liabilities for the Illinois state pension system, it soars to over $250 billion above what the state has to pay. 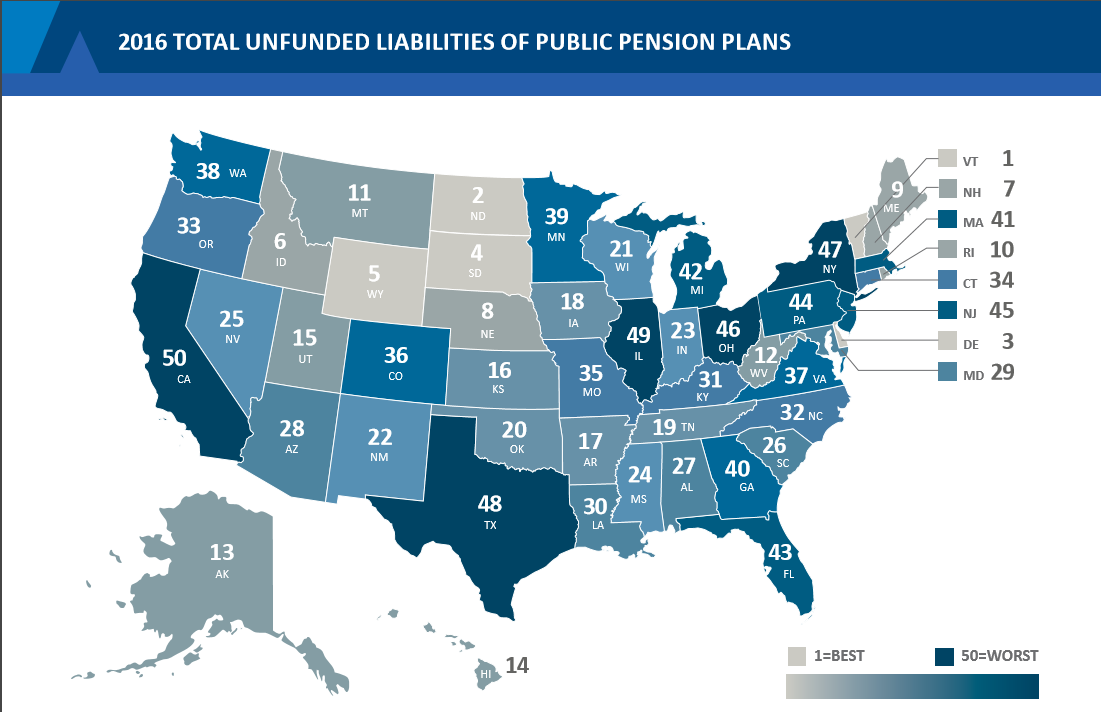 The point of mentioning all of this is in order to look at ways to prepare for taking action to reduce the effect on individuals, families and businesses residing in states like Illinois that face gigantic budget shortfalls.

While there will be a more dramatic and direct impact on those living in states with huge pension shortfalls, it’s likely to spread one degree or another to all the people residing in the U.S. Moody’s said the public pension funds in the U.S. are $1.8 trillion short of funding their obligations. There are some that say they could be underfunded by as much as $8 trillion.

Since governments have refused to get rid of the public pension systems, they have attempted to make up for the shortfalls by investing for yield in the stock market. In 2017 that generated an average yield of about 1.5 percent for the states. They were looking for an unrealistic yield of 7.5 percent.

What about the possibiity of making up for it by generating high returns going forward? It won’t work even if pension funds were able to produce 25 percent over the next couple of years. Moody’s noted that even under that scenario it would only shrink liabilities by 1 percent. At a 19 percent return, unfunded liabilities would soar another 15 percent.

The obvious conclusion to draw is there is no way for the states to fund their pension obligations, and very few are willing to endure the outrage from those relying on the pensions by making them pay more to fund it. Think of Scott Walker in Wisconsin and what he went through, even though increasing payments from government workers helped to quickly balance the budget.

What can be done 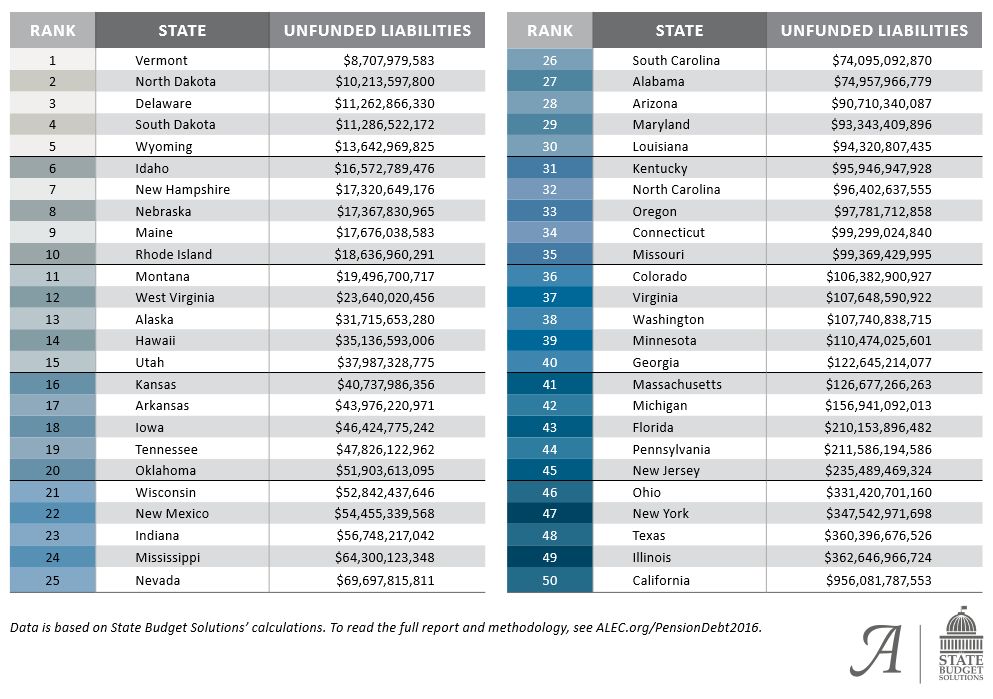 Understand that when talking of risk, I’m talking primarily of tax risk; although there could be some physical risk from rioting if taxes on goods, services, housing, and other things that observably have an impact on the pocket books of people.

It could be worse in cities in states with high risk of credit downgrades also have high taxes, or possibly raise them as well.

The first thing to do when you have a clear picture of the fiscal health of the state you live in, is to assess your own tax risk based upon your income level. If you’re considered one of the working poor in regard to taxation, you may not be at too much risk to taxation; although it could come in areas outside of state income taxes, such as property taxes.

Those in higher income brackets could take several hits if the states decide to raise taxes in a variety of areas. With just income taxes along, Illinois would slam you for almost a third more than what it was, and if you own a business, it would hit you the same there.

One good thing in regard to income tax if you run a business or generate 1099 revenue, is you can offset some of that with tax write-offs. Better to spend on things your business needs than to give it to the state.

Outside of that, the one thing that can be done is to look at states with stronger fiscal health and consider moving. Low taxes aren’t the only factor to consider, but also the condition of the budget and pension fund.

In other words, there would be a state that doesn’t have state taxes, but may have pension and budget problems. That would mean the possibility of tax risks increasing are strong.

States the are low tax and have fairly healthy pension systems include Alabama, District of Columbia, Michigan, Texas and Washington.

With the failure of investments to bolster pension funds, and the lack of political will to put the responsibility more on the shoulders of those benefiting from the pensions, the only revenue avenue left is the people of the state, which means taxes are going to soar, as they did in Illinois. It’ll get worse when states are downgraded to “junk” status.

When the pension crisis gets worse, it’ll spread across the U.S., with the only perceived fix being for the Federal Reserve to throw money at it. That means the U.S. dollar will lose further value than it has since about 1913, where it has lost over 95 percent of its purchasing power.

The only real way to protect yourselves under that situation is to buy some physical gold. My advice would be to acquire it in small coins. If you have to go mobile, it will be extremely hard to carry or hide what you have. 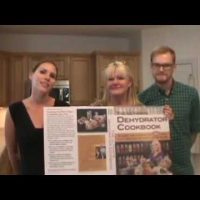 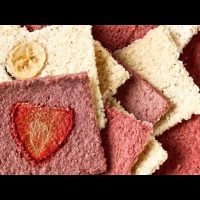 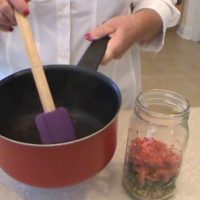