One Major Way the Church is an Alternative Civilization 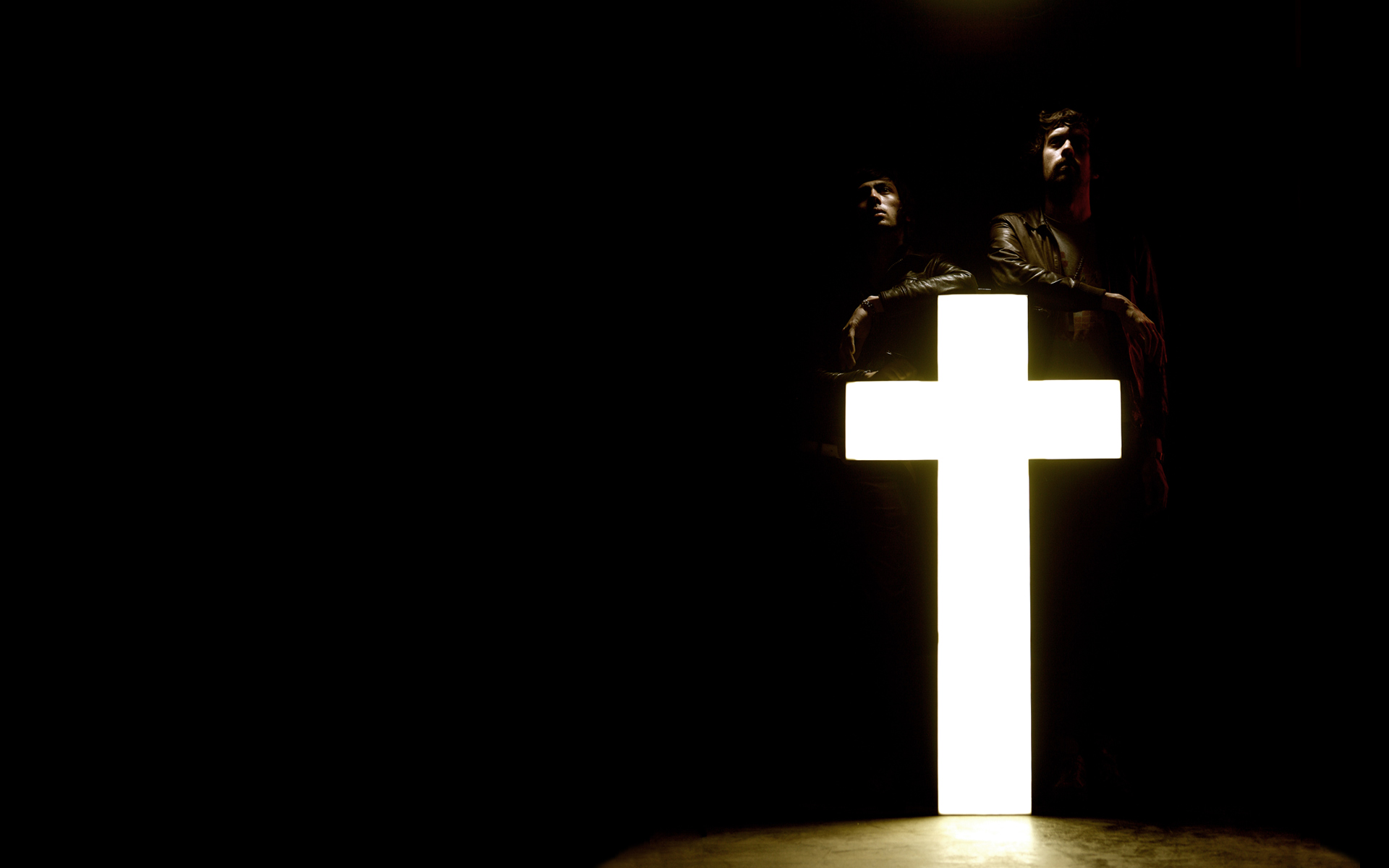 1 Dare any of you, having a matter against another, go to law before the unjust, and not before the saints?
2 Do ye not know that the saints shall judge the world? and if the world shall be judged by you, are ye unworthy to judge the smallest matters?
3 Know ye not that we shall judge angels? how much more things that pertain to this life?
4 If then ye have judgments of things pertaining to this life, set them to judge who are least esteemed in the church.
5 I speak to your shame. Is it so, that there is not a wise man among you? no, not one that shall be able to judge between his brethren?
6 But brother goeth to law with brother, and that before the unbelievers.
7 Now therefore there is utterly a fault among you, because ye go to law one with another. Why do ye not rather take wrong? why do ye not rather suffer yourselves to be defrauded?
8 Nay, ye do wrong, and defraud, and that your brethren.

The scriptures above are some of the most instructive and amazing in regard to the Church being considered an alternative civilization by God from the early years of its birthing.

Another thing to take into account is the church at that time, and at least for a couple of hundred years later, had little in common with what many consider the church today, which is a building they attend, and afterwards, go about their own lives, for the most part disconnected to one another.

At that time the early apostles and other leaders declared that they were representative of the kingdom of God coming to the earth, and that meant they were an alternative kingdom to that which was in power.

This is confirmed in the passeges above, which talk about believers being those that would judge the world as well as the angels. For that reason Paul asked them this rhetorical question: “are ye unworthy to judge the smallest matters?”

After mentioning them judging the angels, he added, “how much more things that pertain to this life?”

This is an extraordinary look into the expectations and calling of God He has on his people. The followers of Jesus Christ aren’t only going to judge the world at some time after the return of Jesus Christ, they are to judge things that pertain to this life now.

Paul, by the Holy Spirit, concluded that a brother using the court system against another brother before unbelievers was a shame.

He shamed them by asking them if there wasn’t even one wise man among them that could judge between brothers in matters of the law.

He went so far as to say it’s better to be defrauded or place the “least esteemed in the church” as a judge, than to use the courts of the world to judge one another.

These verses are among the more amazing in the scriptures in regard to the kingdom of God having arrived on the earth, starting with Jesus Christ and extending to the early believers, and to all those that put faith in Jesus Christ through the entirety of this age.

Since God’s moral laws govern our behavior on earth, to call upon wise men in the church to judge our actions toward one another is radical and seditious to the existing world order. It’s seditious because we are to declare by our reliance upon church leaders to judge our behavior toward one another, that it’s in fact above the powers that be that have in fact usurped God’s authority.

By that I don’t mean that government isn’t of God, as Romans 13 declares, but that the institution of laws outside of the revealed commandments of God are used as a standard of practical righteousness in how people interact with one another.

As what we call the Great Commission states, we are to teach the nations to observe or obey everything Jesus taught us to. That includes all the moral commands listed in the Bible.

Taking that into account, it also points to there being a greater kingdome than the kingdom of men, and that has already been growing and expanding across the earth since the time the Holy Spirit fell on Pentecost and gave birth to the new creation civilization, or kingdom of God.

There is one thing to understand about this, and that is that while wise men in the church are those that we should go to in order to mitigate grievances against one another, that doesn’t include actions that bring a death sentence. Only the state has the power of the sword, which is another way of saying executing criminals or applying capital punishment. Even if one that professes to be a Christian engages in behavior that brings them a death penalty, it is something that is handled outside of the kingdom of God. Everything else should be handled in-house, according to the Word of God.

“15 Moreover if thy brother shall trespass against thee, go and tell him his fault between thee and him alone: if he shall hear thee, thou hast gained thy brother.

16 But if he will not hear thee, then take with thee one or two more, that in the mouth of two or three witnesses every word may be established.

While the scriptures in opening part of the article are valid and important, Jesus told us a better way to deal with fellow believers in order to avoid prolonged and potentially harmful situations.

The point in verse 18:15 above is that it’s far better to work things out alone between two believers. It suggests both are pliable and want to heal wounds and be satisfied concerning whatever it was that wronged the person.

Now if it can’t be worked out at that level, the command of Jesus was that we are to then bring at least one or two more witnesses in order to establish what had happened. At that point, if the grievance isn’t resolved, it is then to be brought before the church to be dealt with. At that time there are no further options. Either the person that did the wrong hears the church or that person is to be cast out or separated until they repent of their unwillingness to respond.

The point Paul was making earlier was the saints stopped dealing with internal problems in this manner and instead went to the secular authorities.

The church is far greater in the thought of God than most of us see or believe at this time. But from the beginning it was always considered an alternative civilization that would spread across the earth. In the early days it needed to learn to live out the will of God by bearing His image, which included reflecting His character, obeying His laws, and having dominion on the earth.

Even to this day the implications of that have yet to be discovered and accepted, as Christians misread the revelation in Romans 13 about being subject to the authorities because the state doesn’t bear the sword in vain.
Nonetheless, as we see here, that doesn’t extend to the people of God outside of crimes that require people to be executed.

Why this is so important to grasp and accept is because it declares to the powers that be that God is the ultimate authority, and outside of the sword of capital punishment, believers in Jesus Christ are to bypass the worldly court system and go to their wise leaders to have judgement rendered concerning the breaking of laws and/or disagreements among one another.

Paul’s rebuke for going to law before unbelievers was without a doubt related to the fact God’s people were a new creation civilization and kingdom, and they should live life accordingly. That included matters of the law.

Another factor was the law of the non-believers could easily be different than the laws of God, so any judgement wouldn’t satisfy God’s requirements in those cases, or bring real restitution between believers.

When the church starts taking itself more seriously as to its calling, and leadership sets up a court system that can be accessed by all members of the church, and teaches and encourages the saints to use that court system, it will change the view of the church by the world, and bring it deep and serious respect from those outside of the church.

Other staggering implications would be the church learning to operate as the alternative civilization it is, and many other areas of life being embraced and lived out among one another. Things like education, entertainment, business, and numerous other segments of life that become heavily influenced and monitored by the church. It will be revolutionary when this happens.

It won’t happen until the church starts to see itself as the judges of this world and the angels, and starts to live out the implications of that toward one another in this age. A part of that will be the setting up of church courts and training men to apply the law to various situations.