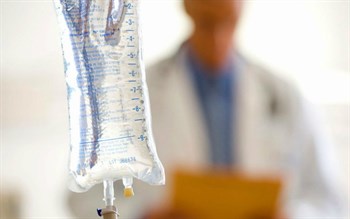 The culture of death is accelerating in Oregon, as lawmakers in the state are considering a bill that allows the sick, disabled or elderly to be murdered against their will; calling it euthanasia doesn’t hide that fact.

It actually results in the cheapening of human life,” the attorney argues, “and ultimately what you’ll see is medical professionals deciding on their own to end the life of an elderly or a disabled or a sick individual even though they provide no consent.

Let’s call House Bill 2217 what it is: the legalization of the state to kill its citizens against their will; in other words, murder them, based upon its own corrupt, subjective standards.

It’s almost unimaginable to think they are attempting to give themselves the power to decide whether or not the life of a person should be allowed to go on, whether they approve of it or not.

If it is passes, innocent people would receive a lethal injection like murderers receive, to end their lives.

Current assisted suicide laws in Oregon are already an abomination, but to have a law that as it stands, offers no protections for those not wanting to end their lives, is monstrous, to say the least.

Alex Schadenberg with the Euthanasia Prevention Coalition was more straightforward:

“If HB 2217 becomes law, it will create an exception for homicide under the assisted suicide act.”

The dark self-interests of people in a family that would benefit from killing their relatives are vast, and as mentioned earlier, the idea a doctor can make the decision concerning whether or not a person should be allowed to live because they’re undesirable, puts them in the place of God.

No other word but evil can describe this idea, whether it is made the law of the state or not. Don’t the people of Oregon understand that a law like this could be used against them, their loved ones, or friends? 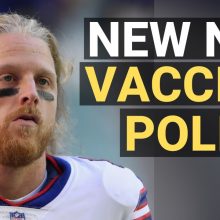