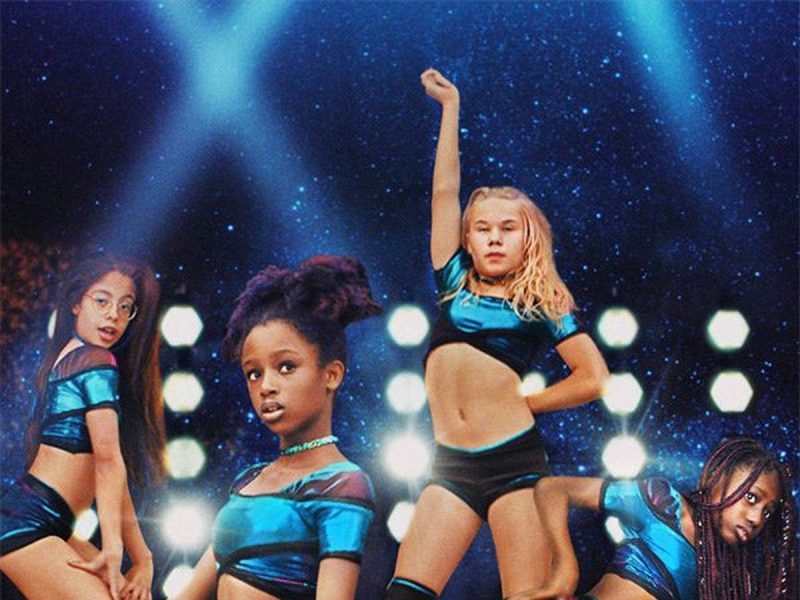 It’s a little surprising in 2020 America that we’re having a discussion about censoring storytelling.

Hopefully the indictment of Netflix by Tyler County, Texas will result in hefty fines and jail terms.

Sarandos words can and should be used against him in the court of law, and the court of public opinion. It’s satanic for him to say that the film is misunderstood, when it is there for everyone to see and easily understand.

This is nothing less than visual pedophilia.