Nasdaq Wants To Strong-Arm Companies Into Accepting Board Diversity 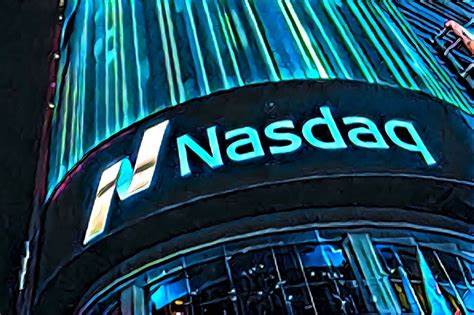 In a move that is as totalitarian as it gets, Nasdaq has filed a proposal with the Securities and Exchange Commission that would empower it to force companies to have at least one woman on the board, along with at least another of “an underrepresented minority.”

If the exchange is allowed to go forward with the proposal, it would demand the changes under the threat of delisting.

If the proposal is approved by the SEC, companies would be required to disclose board-diversity statistics within a year. Time frames to meet diversity requirements for board composition would depend on a company’s listing tier, Nasdaq said. It would rely on companies’ self-reporting to determine how many board members belonged to various groups.

The reason given for the forced changes: it apparently troubles those in management positions at the exchange, such as Nasdaq CEO Adena Friedman and Nelson Griggs, that there are too many white heterosexual males on the boards of corporate America.

It’s not a coincidence that this is happening in light of a probable Biden presidency.

If you’re a Christian that runs a company, you will want to think twice before listing on exchanges that are going to force you to compromise your beliefs and freedom.