It’s been four weeks since the conflict in the disputed Nagorno-Karabakh region were reignited. Both sides exchanged fire as the city of Martakert was bombarded by Armenian planes, while the Azerbaijani city of Ganja has endured repeated missile attacks.

#RT (Russia Today) is a global #news network broadcasting from Moscow, London, Paris and Washington studios to over 100 countries. RT is the first news channel to break the 1 billion YouTube views benchmark. 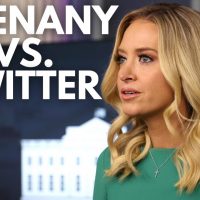 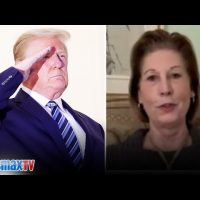 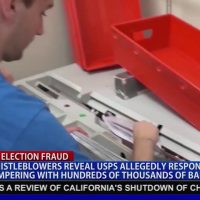