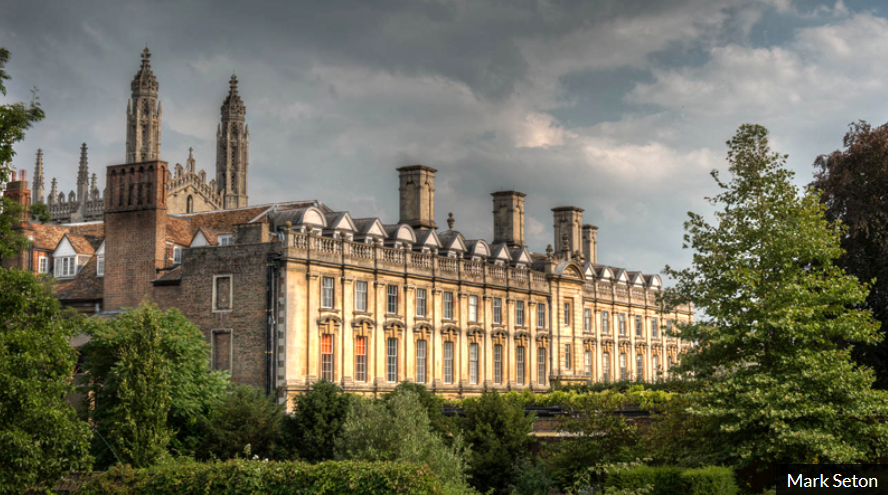 Clare College Cambridge students are outrageously attempting to get city councillor, Kevin Price, fired from his job for refusing to support the insane idea that transgenders are of the sex they assert they are.

First, from the Biblical point of view, those that attempt to dress like the opposite sex are considered an abomination. This of course includes the accompanying attempt to transition their bodies to appear to be male or female.

The evil idea that someone has to go alone with the lie that “Trans women are women. Trans men are men. Non-binary individuals are non-binary,” it to ask them to deny the reality that those born male are male, and those born female are female.

There have been attempts to make it appear this has been a significant issue for a long period of history, it has largely been associated with a very small number of males until recently, when manipulation and brain washing have led a growing number of young females in particular to declare themselves males. This has brought about attempts to change their bodies, which many later regret, which has led to mental illness and broken lives.

As for Price, he said that it is “foolish to pretend that there are not widely differing views” on transgenderism, and that people are “concerned about the impact on women’s sex-based rights”.

According to Union of Clare Students'”LGBT+ officer, Frankie Kendal, the tiny number of trans students “should not only feel safe but feel celebrated”. No Frankie, they should not be celebrated, but called to repentance and receive help for their sin and mental illness.

The idea that someone has to deny reality in order to keep a job is a testament to the evil that has increased in this particular area of life. We must reject it and call it the abomination it is, and call these people and their supporters to repentance.

What they are influencing young men and women to do is indefensible, and there is no room for tolerance when it comes to the permanent consequences many of the so-called transgenders suffer because of the pressure and manipulation placed upon them.

In the end, of this transgender evil, and it is evil, is a direct attack upon the image of God, where the Bible clearly states they were made male and female. Any attempt to blur those lines is extreme rebellion against how God created man in His image. From a spiritual perspective, this is what the transgender movement is all about.