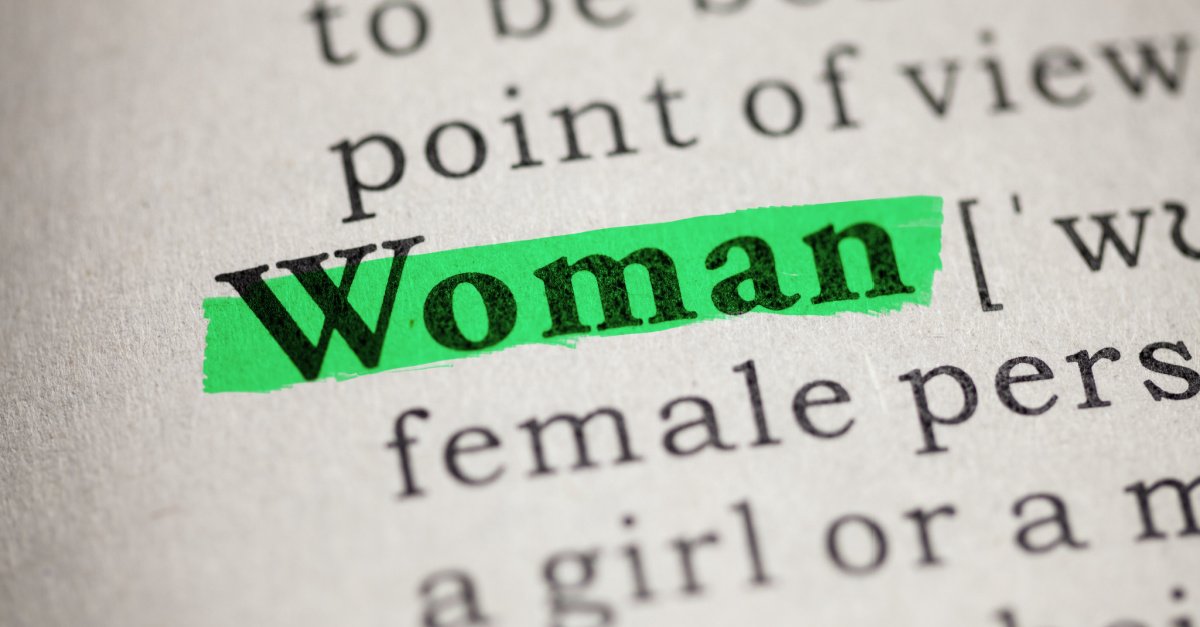 Unsurprisingly, those working on the Oxford English Dictionary have embraced new definitions associated with LGBTQ people, in an attempt to be “more inclusive.”

Oxford University Press, the publisher of the dictionary, are becoming increasingly clownish after being called out in the recent past for one of its listed definitions of a woman, defining them as a “b–ch”.

It was pressured to remove the offending definition, but the fact that there was someone without any moral compass putting it in, shows the depth of depravity those at the Oxford University Press have plummeted to.

As for the subtle change in definitions concerning men and women, the Oxford Dictionary defines them this way, according to Christian Headlines:

When you change the meaning of words in a way that defies reality and God’s commands, it is without a doubt meant to influence people in a way that they’re not necessarily aware of. Those that are especially impressionable will simply read the definitions as if they’re authoritative, when in fact they’re in many cases defined by SJWs.

Who knows how many more words are changed in the same way?

The issue isn’t that changes must be made as word meanings are changed in response to the new things being introduced into the world, the issue is that to take foundational words that represent truth throughout all human history, and change them for the purpose of supporting an agenda, is disingenuous at best, and from a Biblical perspective, evil.

Every single area of life is under assault by the left, we must rise up and counter this attack if we want the generations ahead to have faith in Jesus Christ and walk in obedience to His laws and commands.

We must always be vigilant because there area always enemies of Christianity and the right that look for places that haven’t been poisoned by their world view. This is why vetting people is going to be an increasingly important and vital part of our various organizations and institutions, in order to protect and keep them from becoming infiltrated and converged.

The culture wars are part of every area of life, and we must rise up and defend Christian culture and civilization in every segment of life.