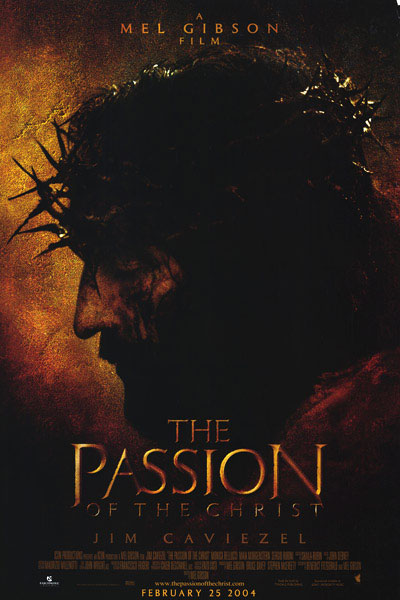 When Mel Gibson announced in 2017 that he was working on a sequel to ‘The Passion of the Christ,’ Christians were excited to see which direction he would take the next step in the journey.

The sequel will take up where the last film left off with the death of the Lord; it’ll focus on the resurrection and the 40 days following. Gibson has stated it’ll include a more supernatural element to this portion of the narrative.

Recently actor Jim Caviezel confirmed he would be reprising his role as Jesus Christ in the upcoming film. The working title of the film at this time is ‘The Passion of the Christ: Resurrection.’

Caviezel said this about the next installment of the franchise:

There are things that I cannot say that will shock the audience. It’s great. Stay tuned. I won’t tell you how Gibson’s going to go about it. But I’ll tell you this much; the film he’s going to do is going to be the biggest film in history. It’s that good.

I also like what Caviezel had to say in a comment he made to USA Today, “…We’re trying to craft this in a way that cinematically compelling and enlightening so that it shines new light, if possible, without creating some weird thing.”

Looking at the unseen forces and powers behind the visible creation is a good thing in my opinion. The key, as Caviezel noted, is not to make it strange by getting overly creative with the source material.

Gibson has enlisted Braveheart screenwriter Randall Wallace to write the script for the project; one that he is currently working on, according to Collider.

A couple things for sure we know about this film. Its budget will be much higher than the $30 million spent on The Passion of the Christ, and it’s probably going to surpass the $1 billion mark in sales. The Passion generated $611 million in revenue.

Go here in case you haven’t bought the movie yet.