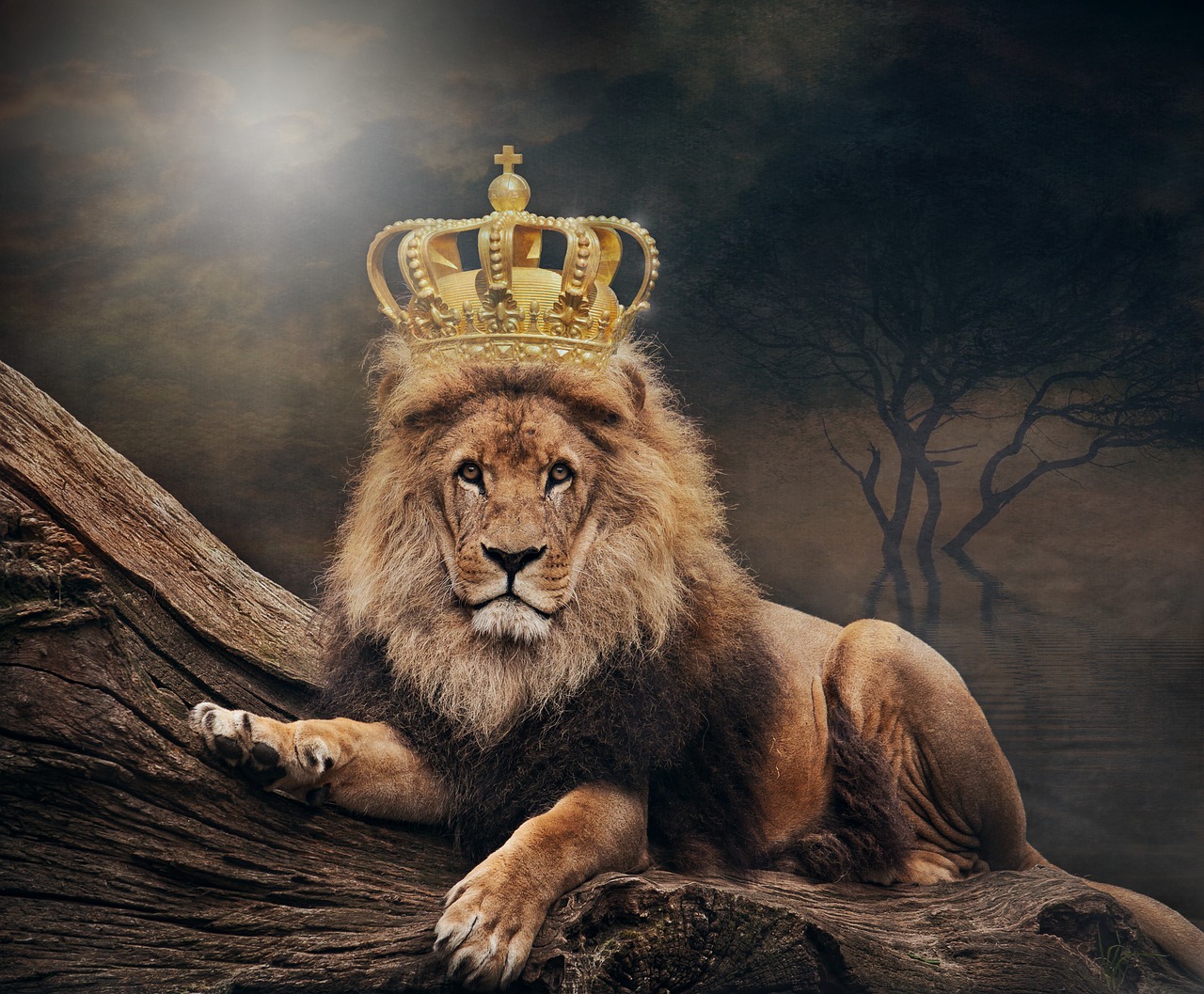 6 For unto us a child is born, unto us a son is given: and the government shall be upon his shoulder: and his name shall be called Wonderful, Counsellor, The mighty God, The everlasting Father, The Prince of Peace.
7 Of the increase of his government and peace there shall be no end, upon the throne of David, and upon his kingdom, to order it, and to establish it with judgment and with justice from henceforth even for ever. The zeal of the Lord of hosts will perform this.

The above scriptures are among the most important in regard to Jesus Christ coming into the world; first as a child, and then growing into manhood and taking the government of all things upon His shoulders.

While most like to look at this as a nod toward individual salvation, it in fact goes far beyond that, if it includes that at all in this particular part of scripture. There is of course salvation for everyone who calls upon the name of the Lord and has faith in Him, but again, the context of the verses in Isaiah Isaiah 9:6-7, aren’t talking about that primarily.

There are a lot of things that could be unpacked in the verses listed here, but I want to focus on two parts: first, that the “government shall be upon his shoulder,” and second, “Of the increase of his government and peace there shall be no end.”

What was particularly extraordinary about this passage is how it finishes. It states:

“…upon the throne of David, and upon his kingdom, to order it, and to establish it with judgment and with justice from henceforth even for ever. The zeal of the Lord of hosts will perform this.”

From the time of Jesus’ birth or entry into this world and planet earth, He launched the kingdom of God in order to “establish it with judgment and with justice from henceforth even for ever.” It began than and He’ll continue to establish it with judgement and justice in this age, and the age to come.

Let’s make no mistake about the implications of this. Jesus Christ came to take back the fallen world and initiate His rule and reign over it about 2,000 years ago, in alignment with the Word of God or Bible.

Yes, those who repent or turn from their sins and have faith in Jesus Christ receive salvation, but the salvation offered by Jesus Christ wasn’t only an individual one, but a salvation that was comprehensive, meaning it applied to all areas of life.

That is what the kingdom of God embraces. That is what Christian civilization will ultimately be. It’s the followers of Jesus Christ being conformed to the image of Jesus Christ and applying that conformity to the areas of life they have an influence in.

From before time this is what was in the mind of God, and which is called the ‘eternal purpose’ in Ephesians Ephesians 3:11. Bear in mind the term eternal purpose refers to something outside of space and time; it was something that existed in God. The fact it’s called eternal means it was before the physical creation in God, and it’ll still be there after the work on planet earth is completed to God’s satisfaction.

Our job is to be faithful in our lives and callings, waiting patiently for God to gradually and persistantly unfold His rulership of all things through His people.

The government is indeed on His shoulders, but we are to participate in that by having dominion over the planet, as Adam and Eve were commanded from the beginning.

This is the meaning and significance of Jesus Christ being born and coming into this world. It’s also why so many people resist the Nativity scenes being displayed on government land, as it reminds them that Jesus is King of kings and Lord of lords, and all authority has been given to Him on heaven and on earth.

Here are a couple of things you may want to look at to visually support or reinforce the fact Jesus Christ began His rule in heaven and earth as a result of being born and completing the work His Father gave Him to do.

One is a Nativity scene for the outdoors, and the other a decal sticker showing the importance of Christmas as it relates to the kingdom of God. 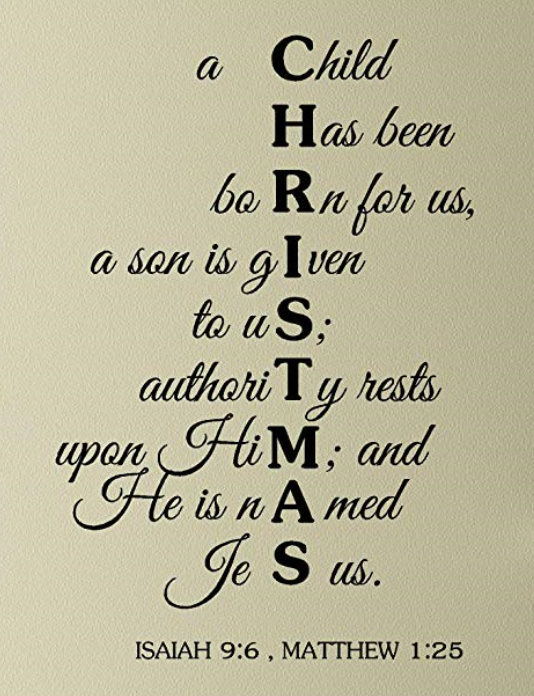