It’s Our Enemies That are Desperate and Losing – Not Us 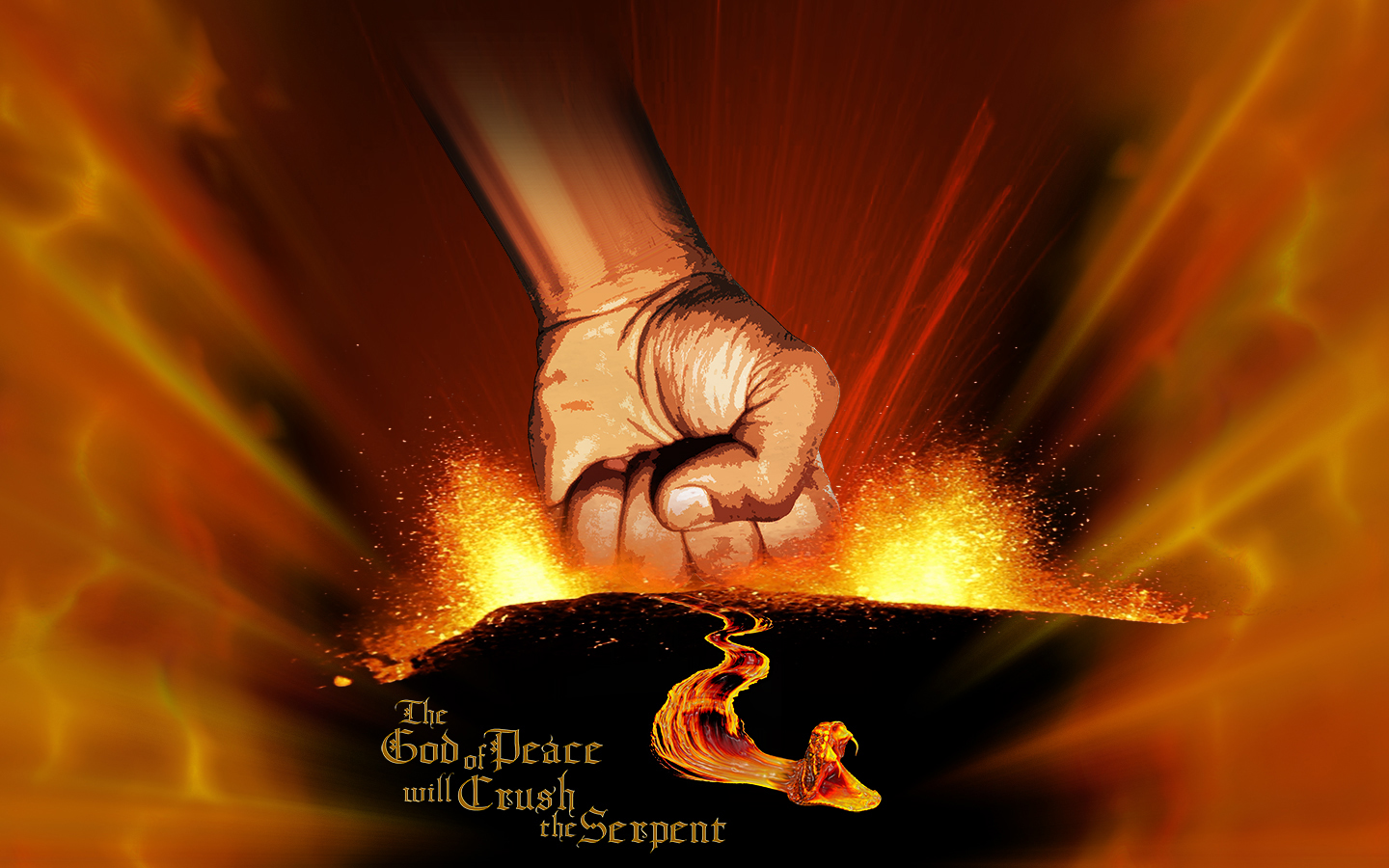 A lot of Christians are getting somewhat overwhelmed by the seemingly endless attacks on our values and culture by our enemies, concerning almost every segment of life; it gives the impression they’re rolling over us with no ability to stop them. The reality is, it’s the opposite.

The real reason they’re ramping up their activity with the mainstream media allies is because it’s them that are on the defensive, not us; they’re getting desperate, which is why they’re casting off all restraint and not even trying to hide their agenda.

A tactic used in sales and marketing is to provide social proof of the value of a product or service from satisfied customers, i.e., testimonials and comments.

The left is attempting to do a similar thing by employing the tactic of endlessly repeating their narrative with their media allies accommodating their assertions and declarations. This attempts to give the impression of social proof or confirmation that their ideas, attacks and deviant behavior, and support of deviant behavior, is what the majority of people believe in and approve of.

The goal is to get Christians and others on the right to surrender without much of a fight.

We must resist that because it is them that are in disarray. For example, with the attempt to impeach and remove President Trump from office, they exposed their utter contempt for the truth, while repeating, over and over again, numerous and provable lies.

They do the same with fake climate change or global warming, sexual deviancy, attacks on the 2nd Amendment, Islam being a religion of peace, and all the other lies they endlessly throw at us.

Again, they are attempting to give the impression of victory by all their talk, rather than be exposed as being in disarray and fear, as more of the truth of their outrageous lies and their values they’re attempting to impose on the majority of the American population, and other countries of the West.

They’re screeching louder and louder because in fact, they realize after many years of permeating the, in many cases, unsuspecting population with lies and evil, are starting to be discovered for what they want and who they are.

My belief is that God Himself is exposing their lies, and we must remain vigilant in not only retaining our way of life as we walk in obedience to the laws and commands of God in Jesus Christ, but continue to expose the evil they represent to all.

There is no doubt the left has abandoned any sense of being moderate or decent; they aren’t even hiding it any longer. What is left is an insidious agenda that appears imposing and unbeatable, but in reality is already losing strength as those attempting to perpetrate it on God’s people realize they could easily start to face justice for the evil they’ve participated in and attempted to foist on the rest of us.

They may win an occasional battle, but we’re winning the war. Don’t allow the media and the left persuade you otherwise. It’s them that are going to go down to defeat and pay for their crimes against Jesus Christ and His people. Justice will be served, I believe, in the not-too-distant future.

Like Satan, they know their end is coming, and they are expressing increasing wrath against those that won’t bow their knee to any other than Jesus Christ. Let ’em, their time of influence and power is coming to and end. They know it. So should you.

Always keep in mind, that Jesus has already defeated Satan, and we’re waging war against our enemies from the place of victory that is ensured to play out in this age we live in.