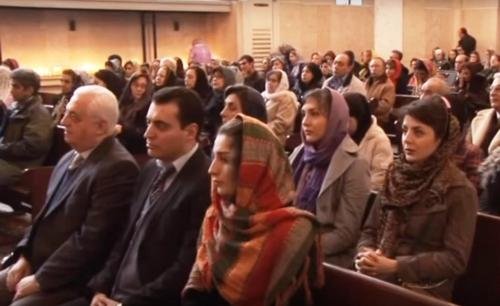 It’s not unusal for Iran to increase the arrests of Christians during the Christmas holiday, as it’s done annually, probably to placate the dominant Muslim population. It could also be a response to worsening relations between the U.S. and Iran.

The current situation has been described by some as unprecedented. There are a huge number of arrests and detentions.

The reason for the increase in arrests during Christmas is in order to limit the number of Iranians from responding to a boost in interest to Christianity during this time of the year, by using intimidation tactics to reduce the impact.

According to Open Doors, the number of Christians in Iran has been growing, with about 800,000 believers in the country, and possibly as many as 1 million. The population of Iran is approximately 80.3 million.

All laws in Iran are based upon the interpretation of sharia law. It’s time we reverse this around the world and base our legal systems upon the laws revealed in the Bible, as Jesus taught us to teach the nations to do in the Great Commission.

Book recommended for look at the plight and persecution of Christians in Iran. 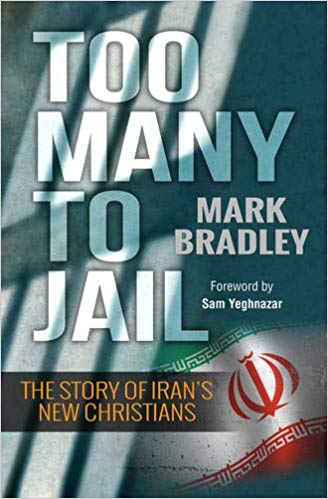