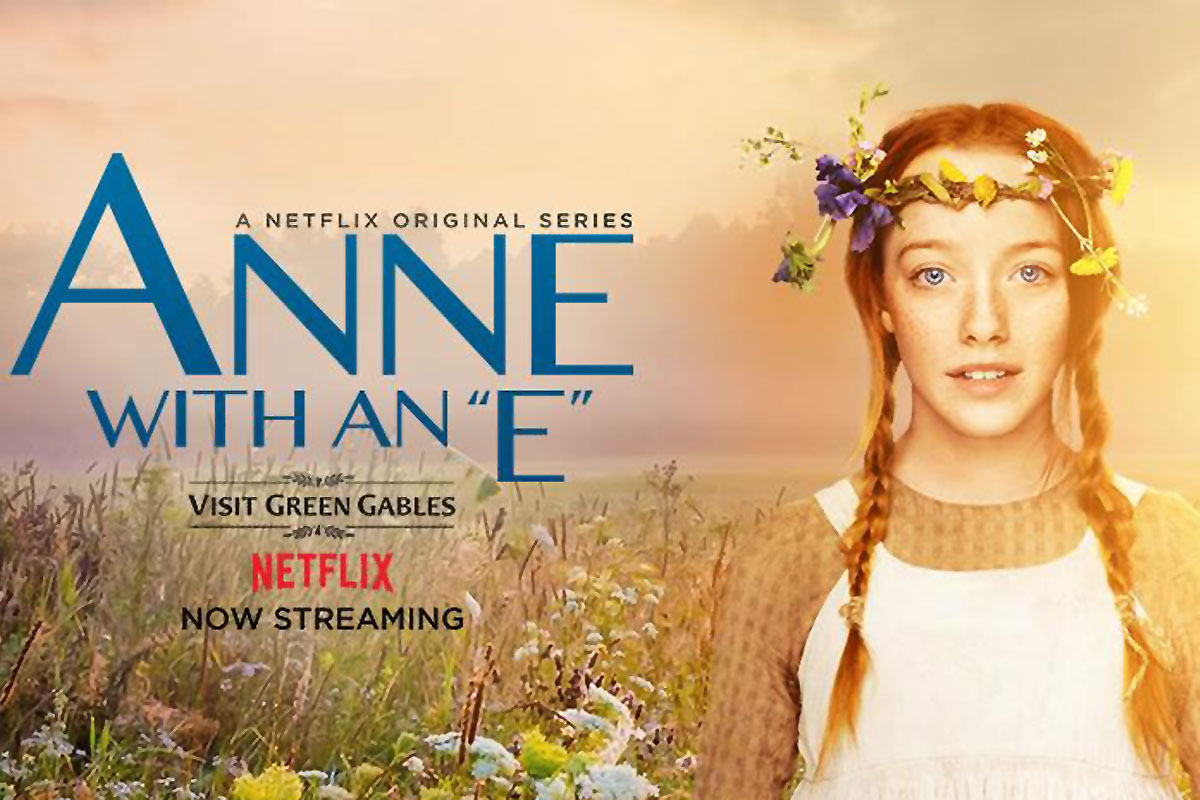 Check out this true story told by the victim of incestuous, pedophile, homosexual parents. It includes victory and healing as the victim encounters Jesus Christ.

Another beloved franchise with a family-friendly theme has been destroyed by a Hollywood SJW, this time with Canadian producer Moira Walley-Beckett introducing 5 LGBT characters into the storyline for increasingly gay-obsessed Netflix.

This of course means it will perform dismally for the streaming business, but worse, take away a potential winner for those customers wanting traditional, family-friendly content.

The fact Walley-Beckett is destroying the series is a direct assault on wholesome films, as people like her and Hollywood in general can’t stand to see content that doesn’t include the abomination of homosexuality.

The bizarre producer claimed that in her mind there were numerous circumstances that justified her interpretation of the story including numerous homosexual characters.

Great Aunt Josephine Barry was identified as homosexual because she was grieving a female friend; the idea of grieving for a female friend in Walley-Beckett, justifies her being labeled as a lesbian.

There are also two male homosexuals included in the show, with one of them being a good friend of Anne’s. The gay-obsessed Walley-Beckett concluded this: “It would only make sense that there would be somebody in the class who was struggling with identity. I was very keen to include a storyline like that.”

It gets even worse for the deviant show, as the teacher of the children is also revealed as being gay.

Walley-Beckett said this: “Also, in my mind, their teacher Mr. Phillips has always been an unidentified closeted homosexual. He just has no idea that he was.”

Based upon her assertions and conclusions, apparently in her mind the world is full of gays at the turn of the 20th century, even though today only about 3 percent of the population is gay. It was far less in that time period.

This isn’t a surprise, but it does reinforce the reality that Hollywood is deviant and dark, and they’ll do anything to destroy any wholesome stories and content that cater to real families, which are heterosexual, according to God’s word.

With this type of evil being increasingly released by Netflix, it’s past time people of faith totally abandon the streaming business for something that doesn’t destroy the faith of their children.

I highly recommend you don’t allow your children to watch this dark show that has no semblance to the original series.