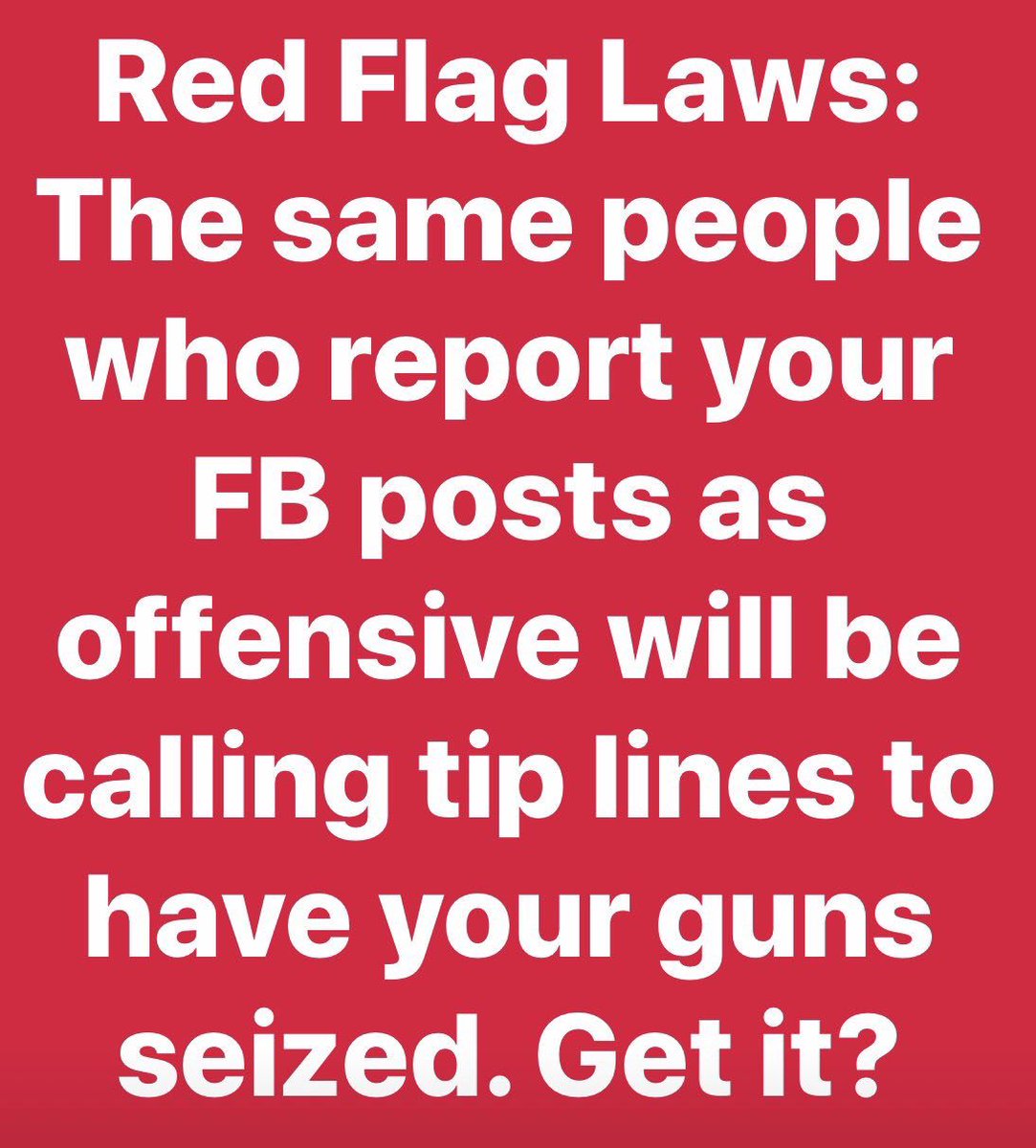 Not long after the beginning of creation, mankind was tempted and fell, introducing into the earth sin and evil. The effect was immediate, and when Cain was enraged when Abel’s offering was accepted by God and his wasn’t, he killed Abel with a rock, making him the first murderer.

The point is that guns or anything else that is used to harm people, are inert and neutral objects in the sense that it takes a human being with hate in their hearts to abuse them for the purpose of hurting or killing another person or persons.

With the existence of evil, it it totally undermines the idea of some type of gun control which would presumably stop mass murderers and others from taking lives. It’s so obvious that gun control doesn’t work, and only those that are decent people would turn in their guns, if they started to believe the lies of the left.

It reminds me of a tribe of Indians that were converted to Christianity, as told in ‘The Frontiersman.’ Those bringing them to Christ ignorantly and irresponsibly advised them they should disarm. The neighboring tribes heard about it and committed total genocide upon the tribe.

There is no such thing as disarming for the purpose of being peaceful in a world that is permeated with evil. It’s not some type of spiritual badge of honor to invite ourselves to be slaughtered in the name of some illusory peacefulness. There is no peace that can be made with evil, and the only way to stop it is with force.

There is only one play the leftist elites are interested in, and that’s pounding men and women of good will on the right into submission, with the immediate strategy of getting them to give in to one thing, such as red flag laws. If the right collapses there, there will be one thing after another the left will attempt impose upon us, until there is no freedom left.

Evil exists, and many of the left leadership are evil. They’re hatred of Christians, whites, European culture and civilization, minorities that don’t align with their world view, and other related things, is palpable, and they want nothing more to disarm us so they can do whatever they want to us with impunity. We can never let that happen; we can never turn our guns in and disarm ourselves.

Keep in mind that they actually think they’re out betters; they think the world was made for them to rule according to their dangerous and delusional worldview.

Even the endless lie that whites are racist, and minorities not lining up with the left plantation masters, don’t deserve the protections minorities that allow the boot of the left to be put on their necks as they surrender to them get. This is meant to manipulate those disagreeing with the left into submitting out of guilt over things they really don’t believe or act upon.

They want the right to hang their heads in shame and surrender to them without a fight.

For us Christians, we need to be aware that the purpose, again, is to wear us out, especially the weak, in order to make us believe that just giving in on this one thing will satiate them and end the conflict. There will be no end to the culture war until one side has won. The sooner Christians realize that the better.

People of good will have never went around shooting anyone but criminals and tyrants, something the leadership of the left have become. That’s why they want to disarm us, so they can exercise their will upon us with impunity.

The bottom line is the left is nothing less than evil personified, and their hate for us is without a cause, as Jesus said. They want us to acknowledge them as king, when there is only one King we acknowledge, and that’s Jesus Christ.

Rather than even think of giving up our firearms or submitting in any way to the left, the truth is we need to get guns and train in how to use them shoot them accurately in order to defend ourselves.

Evil wants to disarm us and have us hang our heads in shame because we’re not like them. To voluntarily submit to potential genocide, or even to the early steps that could lead to it, like red flag laws that will weaponized against the right in order to get around the 2nd Amendment, is unthinkable.

We should never agree in any way to the implementation of red flag laws, as they’re illegal and unconstitutional. Also, they will be used to encourage our enemies, and possibly clueless people, to turn us in because they don’t like us, or disagree with us.

Consider this. The same people that get you banned on various social media platforms are the same people that will make your life a living hell by calling the police or sheriff’s department on you, telling them you’re a dangerous person.

Not only that. It could even lead to your murder by the police if they go in believing what your enemies tell them. That has already happened, and it’ll happen again.

Guns are important to us because they’re the great equalizer in situations where our lives are at risk. Evil exists, and when evil people believe they have the right to rule over you, they will do anything they can to talk or manipulate you into disarming yourself so they can ramp up their pogrom against you.

And for those that are criminals intent on hurting us, it is a way we can defend ourselves while giving ourselves a good chance to survive.

The bottom line is we should never give up our guns for any reason. The rampage of evil in those countries that have done so has resulted in an enormous amount of death and suffering. 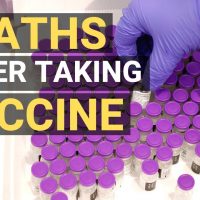 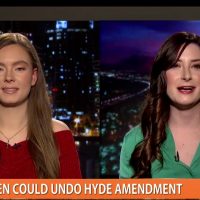 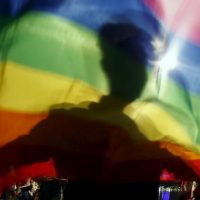