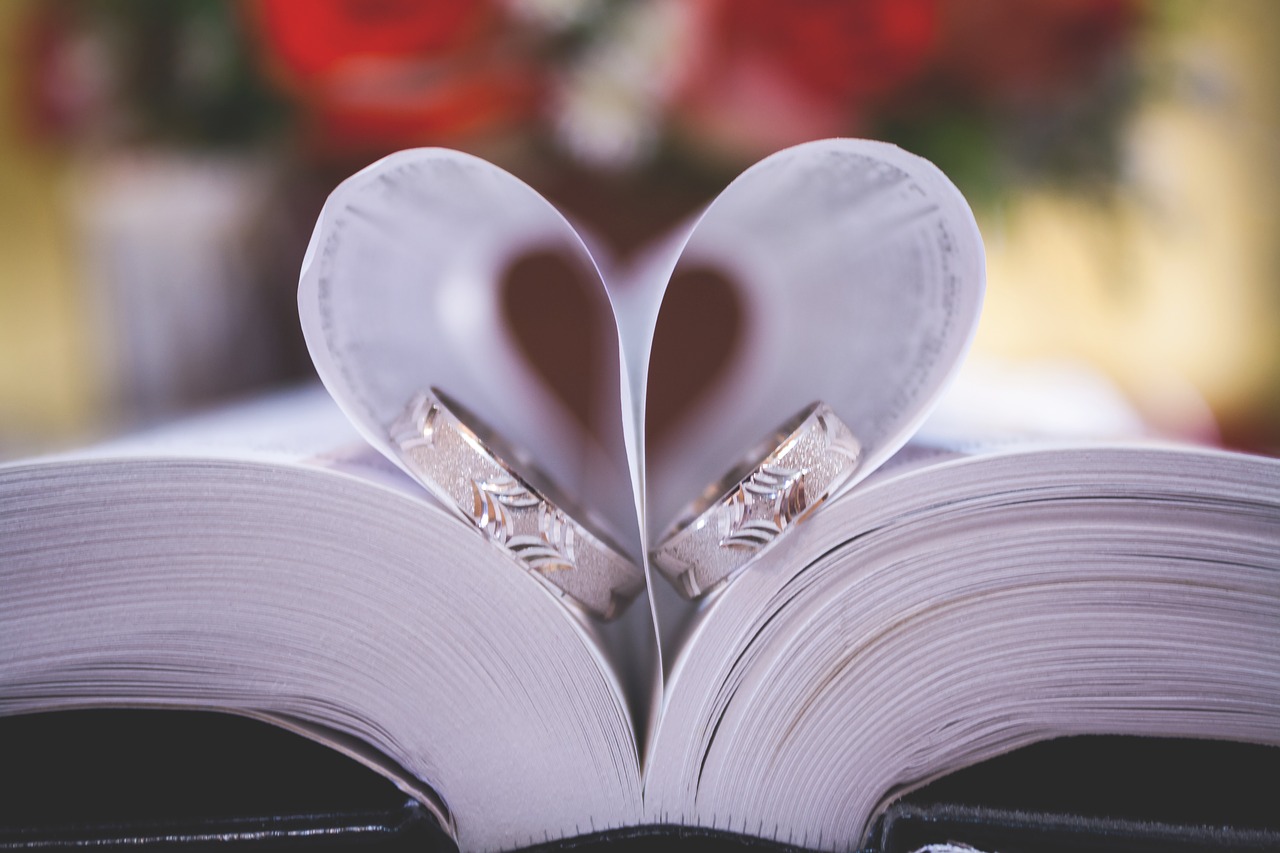 When considering fake Republicans or RINOs like GOP Gov. Chris Sununu, it’s readily apparent many American politicians are increasingly of one party – represented by the ruling class.

Cowards like Sununu and their followers continue to retreat to the economy, which is about as safe as you can get in the current political atmosphere, while supporting and expanding the immorality of the world.

The problem is that God has revealed to us that, as shown in Dt. 8:3 and Mt. 4:4, that man is not to live by bread alone, but by every word that proceeds forth out of the mouth of God.

What that means overall, is that people aren’t to place economics and money above the very word of God as revealed in the Bible. It also means politicians that focus on economics while failing to defend Biblical values, are in fact enemies of God. Sununu the Republican Governor, by signing into law a transgender bill and so-called gay conversion therapy protections, effectively obliterates the rights of Christians and other conservatives that support traditional marriage and sexuality.

The transgender bill (HB 1319) will allow men who assert they are woman to use women’s bathrooms in public places, putting their privacy and safety at risk. The bill will also provide protections for those that God Almighty calls abominations, in employment and public housing.

The other bill (HB 587) forbid therapists practicing in New Hampshire to treat those in rebellion against their biological gender, or those that have unwanted same-sex attractions.

The Bible clearly states this about homosexuals:

Thou shalt not lie with mankind, as with womankind: it is abomination.

To show how Republicans have caved on morality while targeting the economy, here’s what Steve Goddu, Salem GOP secretary, said:

“I’m not too happy about the transgender bill, but all in all that’s not that major compared to the other things he has achieved. It’s about the economy.”

Let’s see. It’s not that major for Biblical morality and truth, which was once the foundation of Western civilization, to be discarded, while putting the lives of women and girls in danger. At the same time the other bill when sign into law, will forbid homosexuals from being treated for unwanted desires toward the same sex. Both are in danger of eternal damnation and Goddu considers it “not that major.” Only a totally compromised, fake conservative could ever utter those words.

In fact, God tells us in Dt. 8:3 that He tested them with scarcity over the 40 years in the wilderness to see if they would obey His commands, and to understand that man does not live by bread alone, or in other words, positive or negative economic conditions.

Selling his soul in order to make New Hampshire a desirable place to do business, at the expense of God’s commands and the freedom of God’s people, is a direct assault on Jesus Christ and His followers.

These laws, alleged to be anti-discrimination laws, will in fact take away the right for Christians to help those wanting deliverance from the homosexual lifestyle, and force women to go to the bathroom with men.

Yet the fake Republican is lauded by his colleagues as being successful because of his economic record. Economics without morals is direct disobedience against the revelation from Jesus Christ Himself, that man is to live by every word the proceeds out of the mouth of God, not by improved economics or prosperity alone.

Since he is no different than a Democrat, New Hampshire voters should sent him and the Republican Party a message, that we won’t tolerate this betrayal.