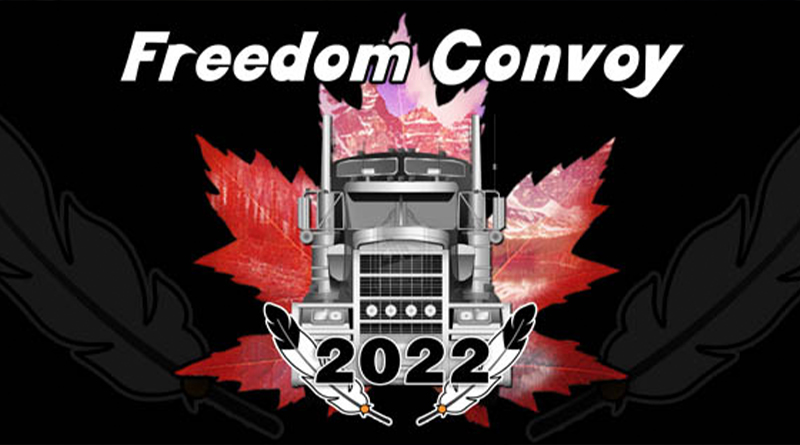 With thousands of truckers making it increasingly “inconvenient” for Canadian politicians, the politicians are attempting to redirect the thoughts of the public toward it being a hindrance to the “movement of emergency service vehicles.”

This is a good lesson for readers to learn how government and mainstream media attempt to manipulate public sentiment that undermine the totalitarian elites.

The current blockade of Highway 4 at the Coutts border crossing violates the Alberta Traffic Safety Act. It is causing significant inconvenience for lawful motorists and could dangerously impede the movement of emergency service vehicles. This blockade must end immediately.

Notice how he takes the focus off the Canadian government that wickedly ordered the truckers to take the vaccine or lose their jobs, then transitioning it to the lie that their actions could be dangerous to emergency service vehicles.

Notice how she repeats the emergency vehicle narrative. Again, this is an attempt to make it appear the truckers are dangerous to welfare of everyday people. rather than to the attempt of these wicked politicians to take away the freedoms of the people they are supposed to serve.

The bottom line is this: the actions of the truckers are working. If they hold out, there is no doubt they’ll eventually emerge victorious in this conflict.

I hope they counted the cost like Jesus Christ taught us to before we start to build or engage in activity. If they did, there is no way they’ll lose. If they didn’t, if they scatter and abandon their demands, it’ll be much worse for them going forward.

Look for redirection tactics when you’re reading how those in power are responding to resistance. When you discover it, work to expose their lies so many others can see the lies and stand up for the truth.