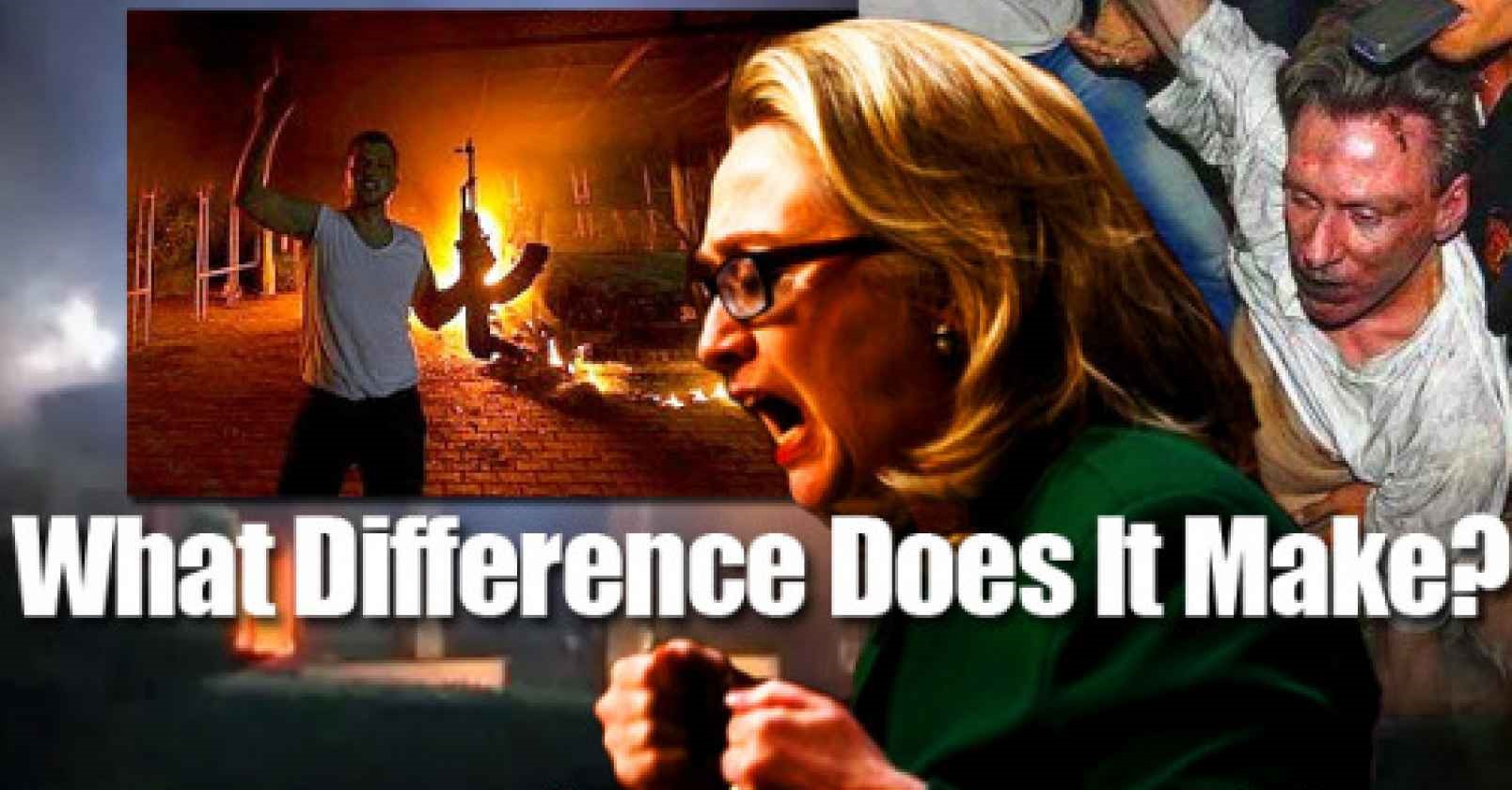 It is apparent the mainstream media is running even more cover for corrupt Hillary Clinton, as they try to put the narrative in place that if President Trump orders her to be investigated, it “absolutely is” obstruction of justice for the government to investigate Hillary Clinton, according to legal analyst Paul Butler, when he appeared on MSNBC’s “AM Joy.”

What is outrageous, is the idea being pushed that even though there is no proof of any type of collusion between President Trump and the Russians to influence the election, he can’t pursue an investigation of Clinton.

But because of the ongoing investigation, which is obviously a political ploy to keep the Trump Administration on the defensive for an indefinite period of time, it is being floated that President Trump can’t encourage or direct resources to investigate actual crimes of Hillary Clinton, including Uranium One and the Russians, Benghazi, the Clinton Foundation, and the e-mail scandals.

Although it’ll have to be proven, it’s highly probable this was orchestrated when it was obvious Hillary Clinton was not going to be the next president of the United States, and Donald Trump may be one of the most independent thinking presidents in recent history, and possibly that has ever held the office.

Why it would have been done is becoming obvious. People know the proven crooked activities of the Clintons, and there had to be a back-up plan in place in case the dark secrets hidden by the Clintons and protected by their financial, media and political allies, was to come to light.

Since that has started to happen, the deep state and others are trying to bury the truth by promoting a false narrative of Russia helping Trump win the election.

The host of the show, Joy Reid, asked Butler this:

“Would these attempts to distract from the investigation, even attempting to unseal or remove the gag order from an FBI informant in order to further what is essentially a side investigation that they’re pursuing, is that in itself an element of obstruction?”

Look at the evil in this. According to Reid, selling 20 percent of the uranium in the U.S. to Russia is a side issue.

“It absolutely is. The statute says if you try to impede a federal investigation, then you are guilty of a federal felony. And with Donald Trump, it’s not just that he asked for a pledge of loyalty from his FBI director. It’s not only that he asked the national security intelligence folks if there’s any way they could thwart the investigations, not only that he reaches out to Michael Flynn after he’s been fired and tell him to keep your head up. I’ll see what I can do. It’s this attitude that he has.”

There was another bizarre guest on the show that apparently lives in Never-never Land, and thinks the American people are totally ignorant.

This came from alleged journalist Sarah Kendzior, who on the same show gave her “insight” into Trump’s supposed motivation behind pursuing legal action against Hillary Clinton.

“Trump’s trying to feed his base. He’s trying to set up prosecution and persecution of people who he dislikes.” Somehow it’s not only Hillary Clinton in the legal crosshairs of Trump, but now anyone that he doesn’t personally like is as well.

This is an obvious attempt to dilute the focus on Clinton and extend it to numerous other fictitious people in order to keep Clinton from being investigated, prosecuted, and jailed.

I think another reason is there are so many people that almost certainly know of the dark and illegal activities of the Clintons, that they could be in legal jeopardy as well.

Kendzior goes on to suggest the strange idea that this is because of the failure of the Trump administration to get any of its goals accomplished, even though it’s been operational for less than a year.

The nutty journalist drew this conclusion:

“What I worry about is that this lock her up will extend beyond Clinton to any kind of opponent. He targets private citizens. Last week, he was targeting a grieving widow. So, there’s really no limits to what this administration would do. And so, I think even though it’s become obvious that this propaganda blitz was in part due to draw attention away from what Mueller did, we need to watch it in the weeks to come because his is an autocratic administration and I don’t think that they’re going to stop with these baseless smears and persecutory attempts.”

The mischaracterizations and outright lies in the above paragraph are so many, it’s hard to know where to start dismantling them.

Most of the important ones I already mentioned above, where she’s trying to create the false narrative that Trump is a frustrated autocrat that isn’t getting his own way, and so is arbitrarily legally going after people for no reason.

Again, this is a fake story made to give the impression of Trump going unhinged, when in fact the data show Hillary Clinton has engaged in some very questionable activities, and further investigation would certainly take here down and send her to jail where she belongs.

The most important takeaway in all of this is the strange move to make it appear illegal and unethical to pursue Hillary Clinton and the illegal activities that she has allegedly participated in.

Now you have another reason why mainstream media is outraged when President Trump calls them out for being fake news. The reason is because they are. They only don’t like being painted with the obvious truth.

More below on the corruption and evil dealings of the Clintons – all to make them rich, powerful, and famous.

The Clintons’ War on Women

Hillary’s America: The Secret History of the Democratic Party

Clinton Cash: The Untold Story of How and Why Foreign Governments and Businesses Helped Make Bill and Hillary Rich

Guilty as Sin: Uncovering New Evidence of Corruption and How Hillary Clinton and the Democrats Derailed the FBI Investigation 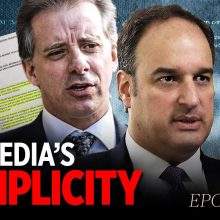 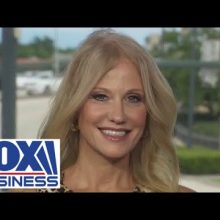 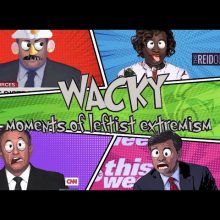