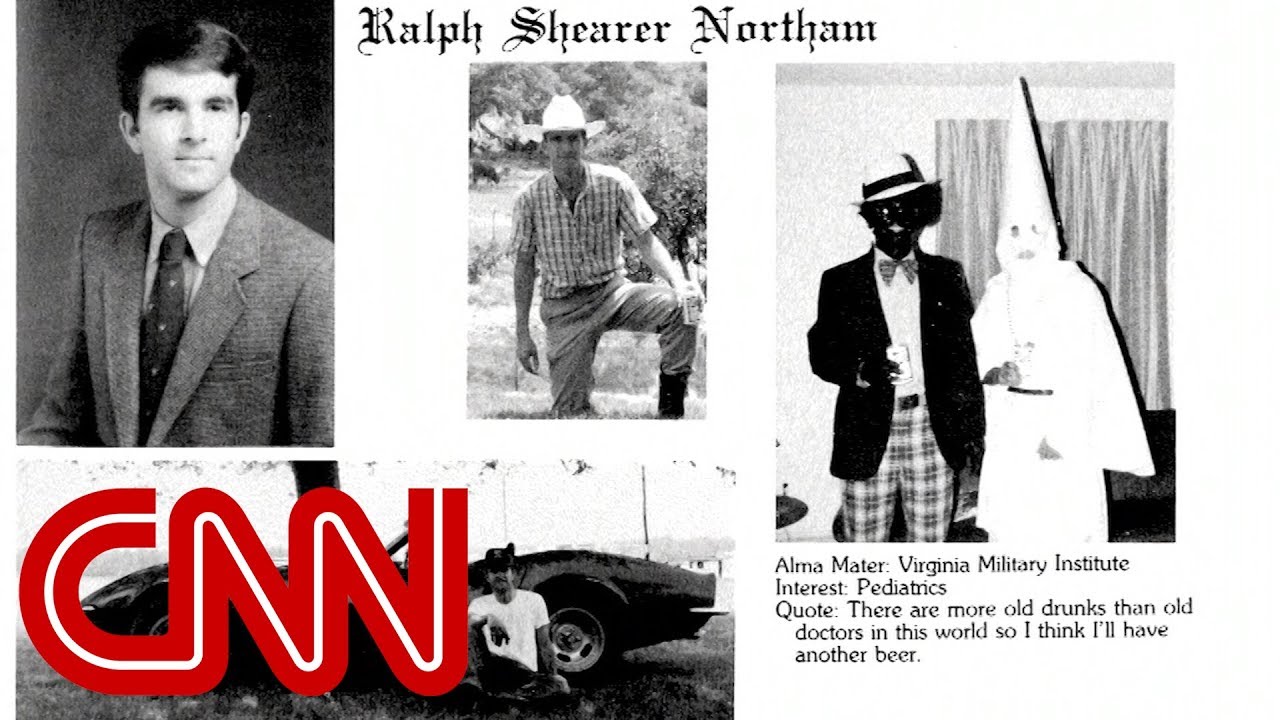 Fake news outlet CNN lies again, stating Virginia Governor Ralph Northam, a Democrat, is in reality a Republican, after he apologized for a racist photo from his past.

This isn’t the first time the fake mainstream media tried to smear the Republican Party with a racist label that was attached to a Democrat. MSNBC did the same with the Democrat Governor George Wallace of Alabama.

The disgraced Governor has now changed his story to say he wasn’t one of the two men in the black face/Ku Klux Klan photo, also saying he was a Republican. 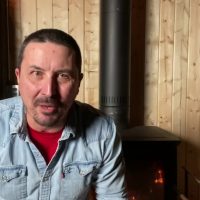 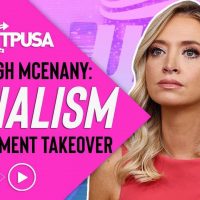 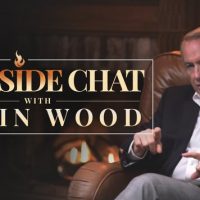