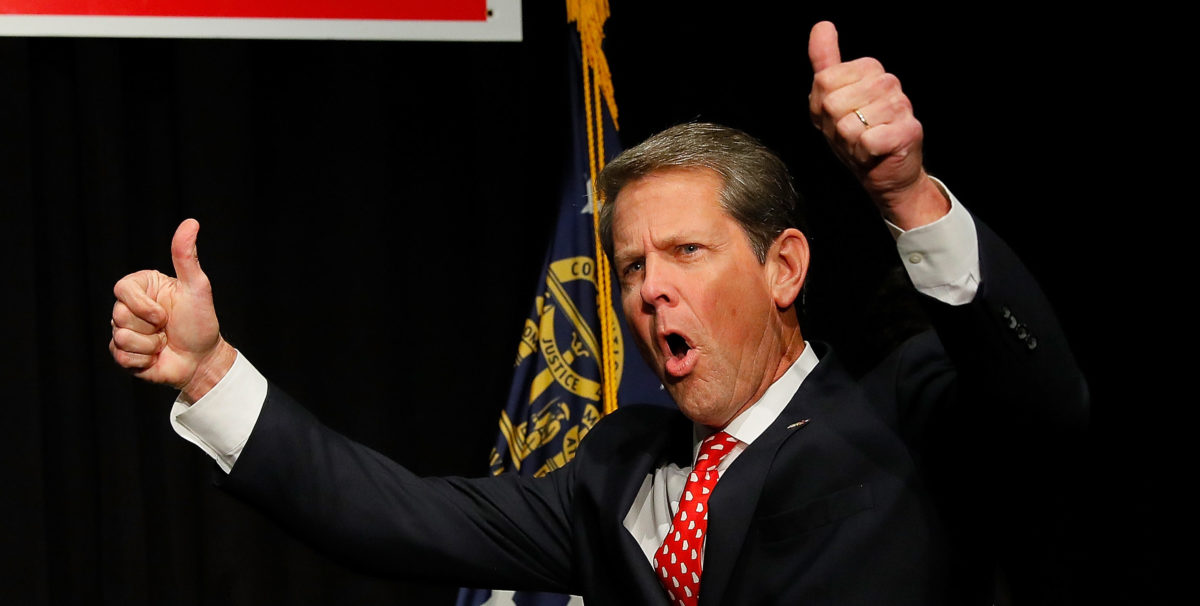 Christians and others engaging in the culture war need to understand that much of the left is a bunch of bluster if you’re willing to take them on directly, as evidenced by the failure of the announced boycott of Georgia over the signing of the heartbeat bill.

After the heartbeat bill was signed into law, Hollywood ramped up its attack machine, with Hollywood leaders and major production studios threatening to pull out of filming in the state if the decision wasn’t reversed. Unsurprisingly, Hollywood lied.

At this time there 39 films and TV shows set to film in Georgia in September alone, according to Project Casting. So much for the empty threats and empty suits in Hollywood.

Among the companies threatening to boycott the state are AMC Networks, CNN, HBO, TNT, and WarnerMedia.

The major thing to learn here is to always call their bluff when they attack and threaten us concerning the truth.

Poor little Alyssa Milano initiated a sex strike as a way of protesting the abortion law in Georgia. There is no way of knowing if she has adhered to her silly charade, but I think we all know the answer to that; she’s just another Hollywood hypocrite.

The issue surrounds the signing of into law of the Heartbeat bill by Georgia Republican Governor Brian Kemp. It is scheduled to go into effect on January 1, 2020.

Why Hollywood is addicted to Georgia is because the state offers as much as 30 percent in tax incentives to film and TV producers.

Among the more popular shows to cave in the dispute are ‘The Walking Dead’ and ‘Stranger Things.’

The left isn’t anywhere near as powerful as they think they are, and primarily win many battles because of intimidation and manipulation. When they are resisted, they collapse under the weight of their own weakness and vices.

The fight must be taken to them, because the alternative is unthinkable. Just remember, when the right starts to punch left, they start to fold and cave when the realization they are in a fight that we will never disengage from until we’ve won.

They’re starting to realize this, which is why their vacuous strategy of screaming at us in order to get their way, must be largely ignored and battled by faith, perseverance, and the reality that we aren’t going to lose this battle. They are the ones that will be brought unto submission to the Lord Jesus Christ, and ultimately, whether they like it or not, bow down before Him.