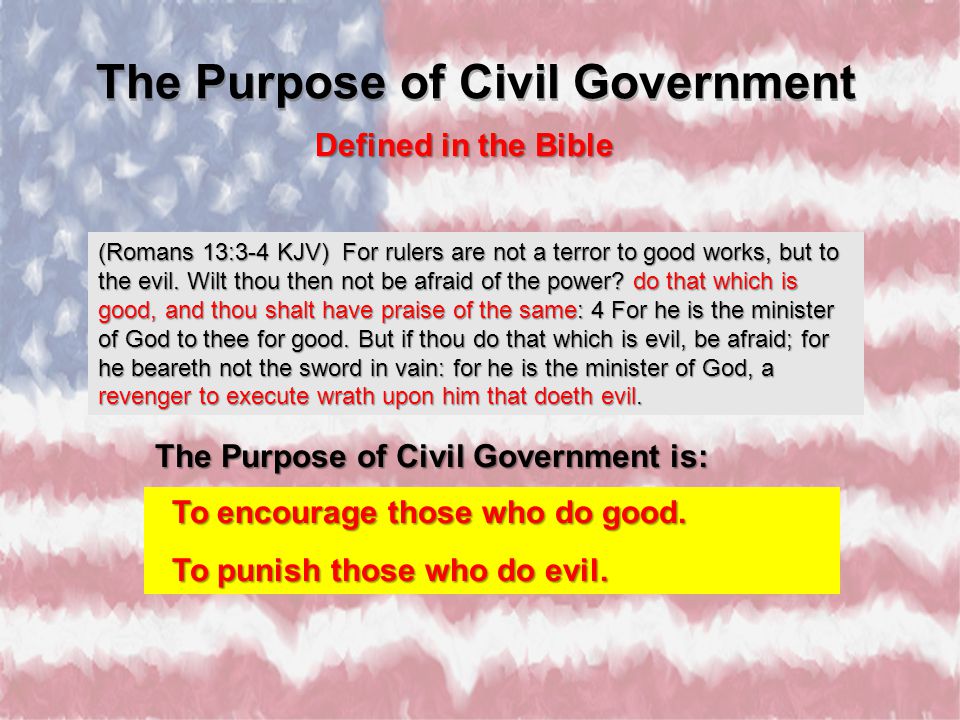 1 Let every soul be subject unto the higher powers. For there is no power but of God: the powers that be are ordained of God.

2 Whosoever therefore resisteth the power, resisteth the ordinance of God: and they that resist shall receive to themselves damnation.

3 For rulers are not a terror to good works, but to the evil. Wilt thou then not be afraid of the power? do that which is good, and thou shalt have praise of the same:

5 Wherefore ye must needs be subject, not only for wrath, but also for conscience sake.

Some Christians get caught off guard and struggle to respond to our enemies when they try to confuse us by equating execution of criminals as being no different than murdering babies by abortion. There is no connection between the two.

I’ve seen at times when an execution takes place some people trying to make it appear those that want to abolish abortion as being supportive of “murdering” those that have committed crimes.

The overall system of justice, including the courts, are ordained by God to “execute wrath upon him that doeth evil.”

In the case of executions, they are ordained by God to deal with violent criminals that no longer are allowed to live because of what they’ve done to other human beings. You can’t say the same about innocent babies.

To attempt to connect executions of those that have done evil with the murder of babies is an evil in and of itself.

The reason why the connection is attempted to be made is because evildoers don’t want to be held accountable for their actions, including the murder of innocents in the womb.

So next time you hear someone trying to say execution of criminals is no different than the murder of children in the womb, remind yourself and them, that God has ordained they have justice executed upon them for the evil they have done. He has not ordained that for innocent babies residing and growing in the wombs of their mothers.

The command that we should not kill has absolutely nothing to do with executing evildoers, as God Himself orders us to do so. Don’t let anybody confuse you as to the difference between the two.

God has ordained that His civil servants execute those that have done crimes that demand they be put to death, according to the Holy Scriptures.