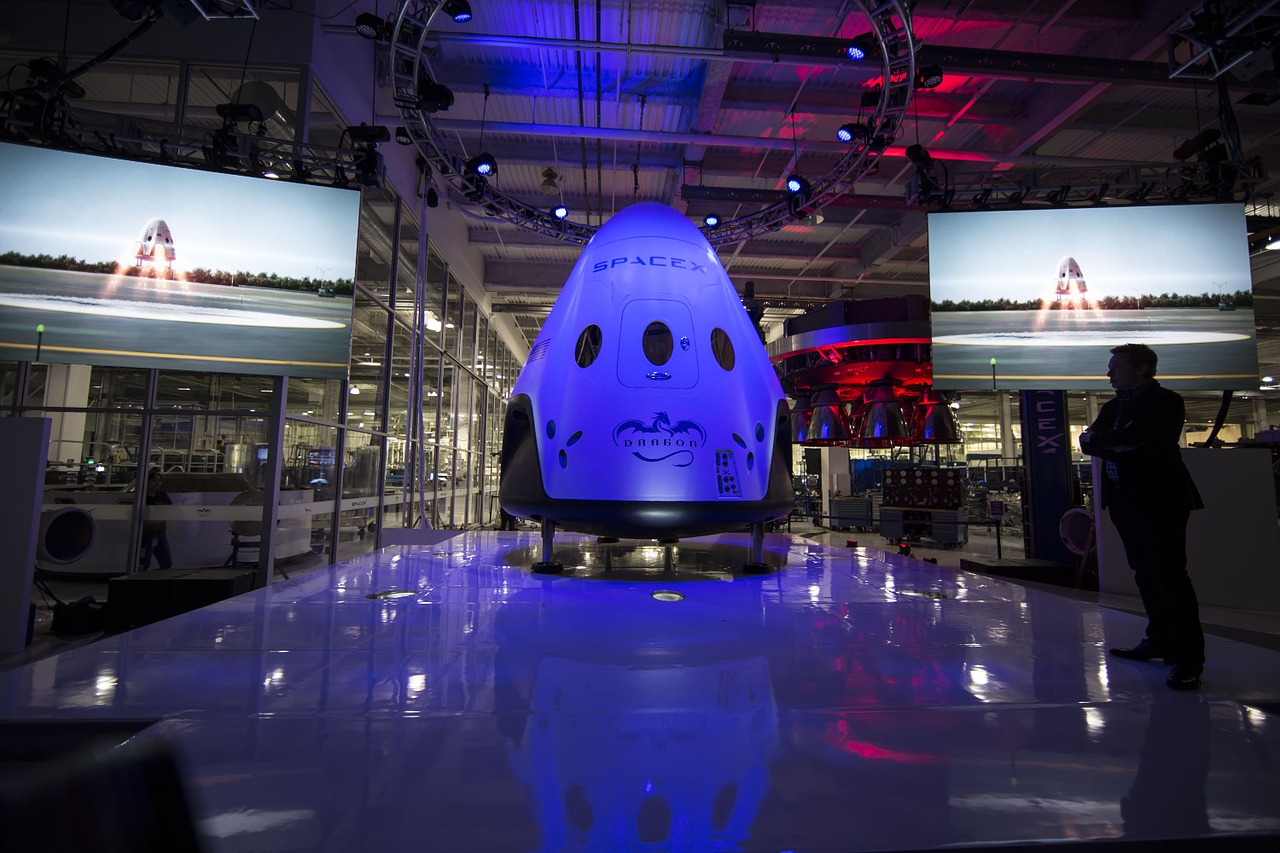 Elon Musk said in an interview with Popular Mechanics that the giant rocket called Starship, which is being developed to ultimately colonize Mars, could also be put to good use by being used to build a moon base.

“Starship will also be good for creating a base on the moon,” Musk said.

“We’ll probably have a base on the moon before going to Mars, added Musk”

I’ve always been dubious of Musk bypassing the moon and heading to Mars first. While the challenges to put a permanent human presence on the moon is very different than Mars because of the difference in environments, it makes more sense to follow the general Biblical pattern of starting in Jerusalem (a home base), and then spreading out to the surrounding region, and ultimately, to the entire world.

This would be similar to Musk and SpaceX starting on the moon, then going to Mars, and eventually, exploring much further into outer space.

From the point of view of profitability, there would be a better chance of working on the moon and closer to asteroids to generate potential revenue to help financially support the space exploration and settlement effort, than there would be on Mars.

Years from now that would likely change with the advancement of technology and knowledge, but where we stand today, it’s more realistic and offers more success to work closer to home than to immediately shoot for the stars.

More info on the next generation spacecraft that could make all this possible. 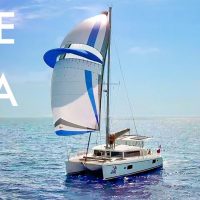 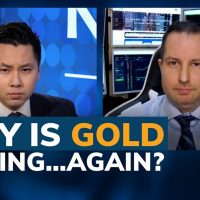 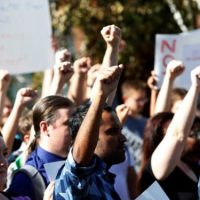