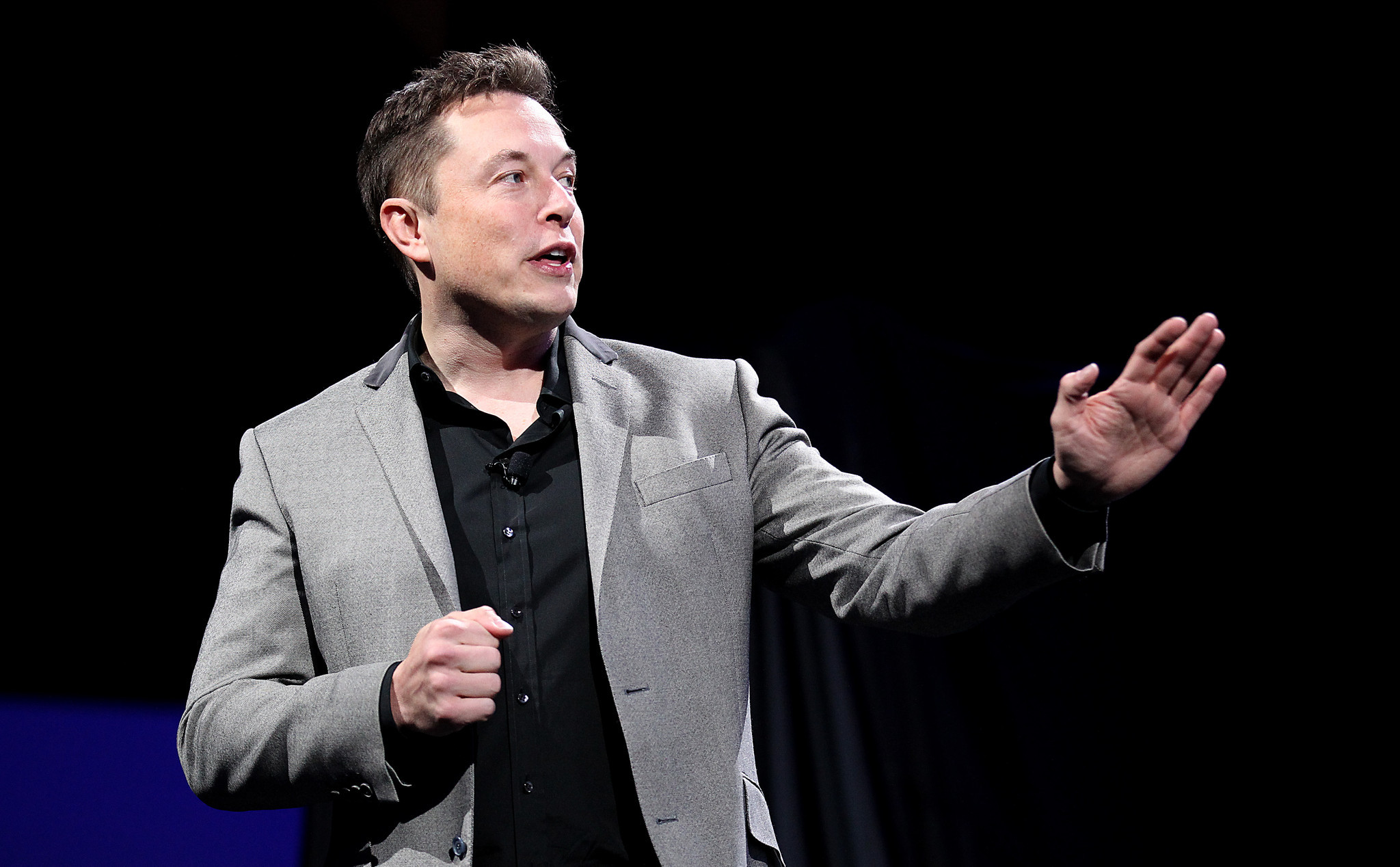 When taking the present and future into consideration, Elon Musk is playing a significant role in shaping things. So to look at what he’s thinking and doing is important to understand what is attempting to be done.

For example, on the negative side of the ledger, you have his Neuralink company that is working on tech associated with the brain. While some things have potential, others like the recent implanting of a chip into a monkey’s brain, which allegedly allows it to play video games, is something a lot of those that believe things are going to consistently get worse over time, can grab hold of to reinforce their millennial outlook.

As many of us know, anything talking about an embedded chip is a trigger mechanism for those with a negative millennial point of view.

There are reasons to be leery of those things, but it’s not something that determines the Bible’s teaching on the the successful rule and reign of Jesus Christ on the earth.

On the other hand, Musk also launched SpaceX, with the goal of colonizing the planets in the long term, and in the short term, bringing people to Mars.

My thought concerning this is the successful development of colonies on the Moon and Mars is going to severely test the faith of people looking for the imminent end of the world and return of Jesus Christ.

After all, what if God actually wants quadrillions of believers to admire Him throughout eternity? That would require a vast period of time and human beings spreading across the universe.

We should also think in terms of the implications of long-term growth. Just one percent growth over the next thousand years on the earth, using a baseline of 7 billion people to start from, ends up with a little over a trillion people, assuming 0.5% growth rate per year. At a 1 percent annual growth rate over a thousand years, the population would be a mind-boggling 146,714,089,464,697.

That either means the return of the Lord before that, or the colonization of space. The other option would be a totalitarian attack on families and children because the left would consider population growth an extinction event; this is part of the reason for the push for abortion, euthanasia, and homosexuality.

The point of this is Musk does a decent job of analyzing the issues of the day, looking at the long-term ramifications of them. In response, he develops solutions for the long haul. Unfortunately, he doesn’t always properly assess the problem, as in the case of Neuralink, where there is a mixed bag of “problems” that he is looking to solve.

For example, he’s trying to compete with the so-called Singularity to find ways to continue to exist even after our body dies.

You could probably save state in the brain. So if you were to die your state could be returned in the form of another human body or a robot body. You could decide if you want to be a robot or a person or whatever.

He describes it as similar to saving a video game, where users could “upload your last state… maybe lose a few memories but mostly be you.”

While it’s important and instructive to listen and watch what the movers and changers are talking about, it’s more important for Christians to start shaping the future, looking to build on the foundation of Jesus Christ as He is revealed in the Bible.

Instead of all the endless false prophecies associated with what God supposedly is going to do, it’s far better to work within the areas of our callings and, being faithful in obedience, shaping the future by doing our jobs today. This is especially true concerning our children and grandchildren, who are the future.

We need to stop trying to give our opinions of the future, and instead shape it into what God has always wanted it to be, by planting seeds and watering them today, giving room for God to give the increase.