Dangers of Fed Launching Quantitative Tightening – How to Survive and Thrive 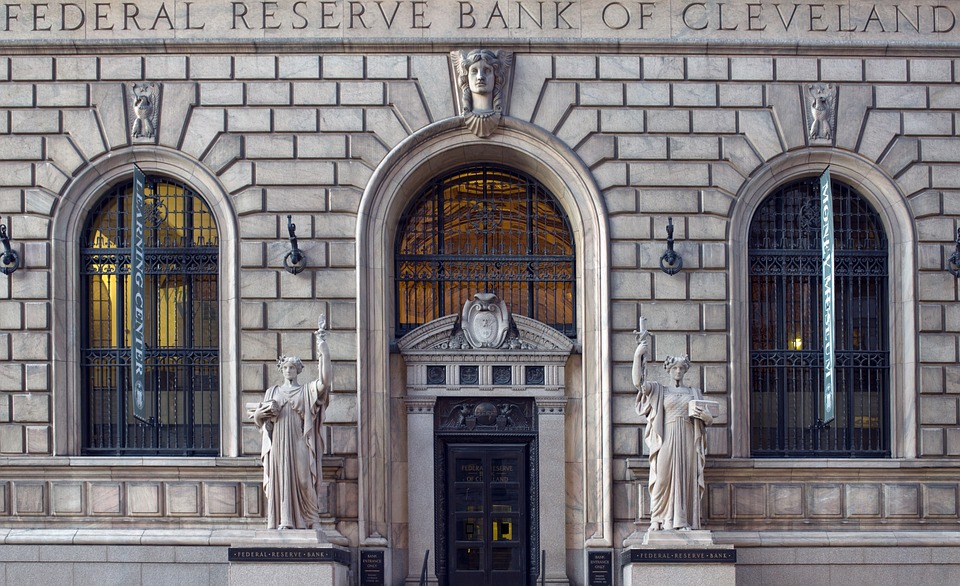 For the first time in its history, the Federal Reserve announced it is going to enter into a prolonged period of quantitative tightening. That’s the opposite of quantitative easing, which adds money to the economy; QT takes it out of the economy.

Below is a video explaining what the potential implications are, and how it may have an impact on us.

Some of the transcript from the video on the Federal Reserve and its announced quantitative tightening plan, with my insights on how to defend, prepare yourselves, and profit from the move.

QT era has extraordinary implications for stock markets and gold

“In October, the Committee will initiate the balance sheet normalization program…”

Fed realizes the extraordinary risk quantitative tightening is for QE-inflated stock markets, so it is starting slow.

Even so, with two-thirds of the US economy driven by consumer spending, it could spiral out of control.

The Fed denied it was monetizing bonds because QE would only be a short-term crisis measure.

That was a lie. When the Fed acquires bonds, they are added to its balance sheet.

Click here for a look at the 2017 1/10 oz Gold American Eagle BU Gold Brilliant Uncirculated coin, or in the box above. 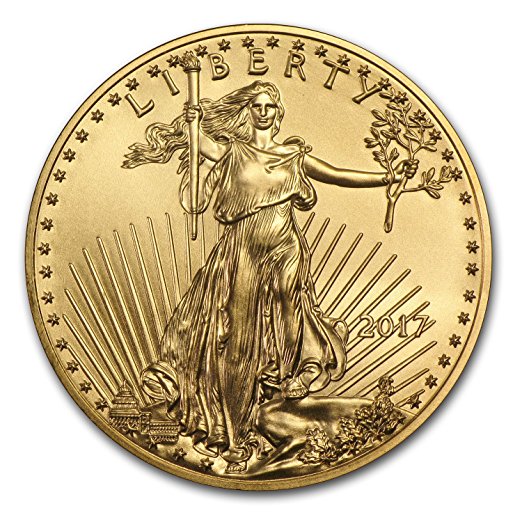 After QE ended in October 2014, $3.6 trillion in bonds were still on the Fed’s balance sheet. That means over 98 percent of QE money is still in the economy.

It remains so high because the Fed is reinvesting proceeds from the maturing bonds and rolling it over in to new bonds. That’s done in order to keep the money working in the economy.

QT will start modestly in Q4′ 17, with the Fed taking $10 billion a month in maturing bonds off its books.

It’ll start with a mix of $6 billion in Treasuries and $4 billion in mortgage-backed securities being taken off its books. This will gradually remove capital from the economy.

It will accelerate QT when it’ll eventually reach $30 billion in Treasuries and $20 billion in mortgage-backed securities. That represents $50 billion a month in capital taken out of the economy, or $600 billion per year. It is unlikely it’ll ever reach that level, but that’s the stated plan.

Why is it doing this?

It knows there will be another recession coming down the road, and it has to reload in order to provide QE for that one. This is one of the main reasons why there should be no central banking in the world. It’s a major reason the Fed creates booms and busts.

What this means for QT is the Fed, by attempting to prepare for the next recession,
could in reality trigger it.

Assuming it goes ahead and implements its plan, it would take three to four years to complete.

Yellen said there is no intention to changing the depth and pace of QT.

Slowing it in response to a stock sell-off would communicate to the market a lack of confidence in the economy. That in turn would produce more of a sell-off.

The Fed has never done this before. Hang on, this is going to get even more volatile in over the next couple of years.

How to handle this is not that different than best practices general personal finances.

First reduce and eventually eliminate debt, and increase the amount of cash on hand you have.

Not only is the cash on hand for the purpose of providing a buffer for difficult times, but it could be used for the purpose of purchasing items that most people need at a discount. You could either use them for you own purposes, or when the economy improves, sell them at a premium, making a nice profit.

If you have significant assets, buying more gold to protect your wealth is always a good step. I recommend it be done in smaller coins that are more portable than larger coins or bars. 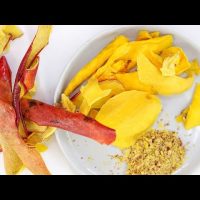 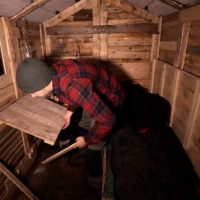 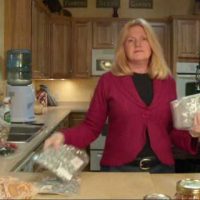