“Cuties”from Netflix: The Audience it was Really Created for 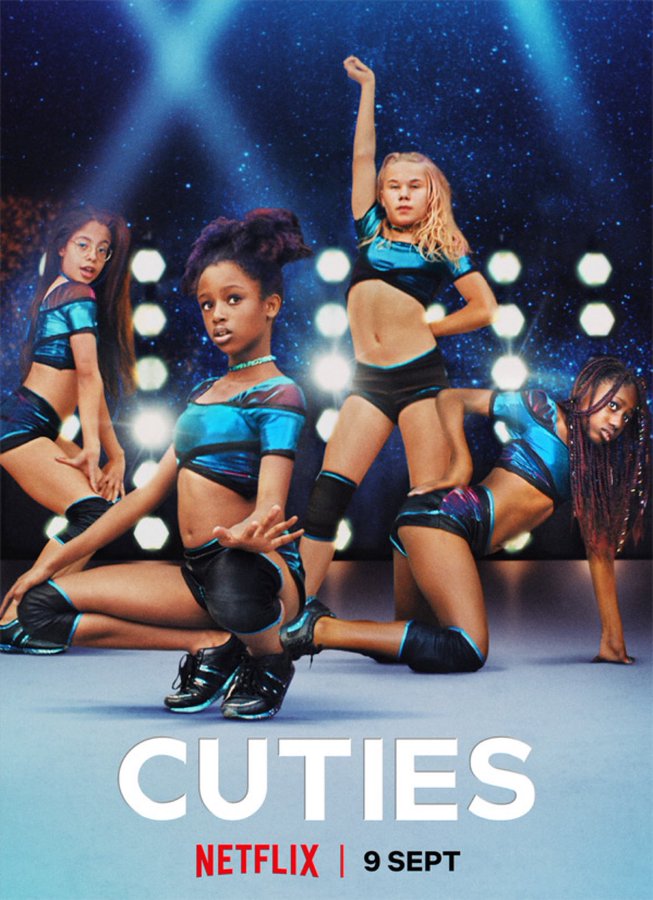 Not only has Netflix tried to hide what its new movie “Cuties” is all about, its apology was only for the artwork made in a marketing poster that triggered the ire of numerous people tired of the sexualization of young girls.

Let’s look at the poster first. Netflix apologized for the poster, claiming the highly charged sexually suggestive poses weren’t indicative of what the film depicts. In other words, they’re trying to save this thing after making a huge error in their marketing decision.

Something to take into account with marketing is they still consider any publicity as good publicity. The point being, there is no doubt in my mind they sat down and made a decision to sexualize the young girls in order to attract attention to the film.

The truth is they discovered they went too far with their decision, and people across all walks of life have trashed them for it. That’s why they’re scrambling to cover their tracks by attempting to get people’s attention on the poster artwork, rather than the show itself.

If this was just a mistake, the level of the sexualizing of the young girls wouldn’t have been to the depth it was. There can be no doubt this was catering to pedophile adults that would tune in to watch it. It was to some degree probably even created by pedophiles who actually think this is normal among regular people. The entertainment industry is full of these types of deviants.

Also consider the name of the film. Cuties isn’t something a young audience would be attracted to. Rather, as mentioned earlier, it was a deliberate marketing tool used to attract pedophiles, and to further normalize it if parents and others weren’t aware of what the content of the film is.

As for twerking, this is a highly sexualized dance form, if you can call it that, that was popular quite a while ago. The idea that this is a central part of the story speaks for itself.

No Netflix, this isn’t only about the perverted art you planned and placed on the poster, this is about an entire project designed to appeal to pedophiles and chip away at the resistance to those that are opposed to adults abusing children.

The bottom line is when you see the images of the poster, some of the young girls are in sexual positions that took careful planning to create. Netflix and its marketing arm deliberately made it this way in order to generate controversy and resultant buzz.

It backfired because the people in charge of the project obviously have no moral compass, and put highly sexualized content out there in order to stir controversy in order to attract attention. They got attention all right, just not the kind they were looking for.

Netflix, do the right thing and pull that abomination out of your content mix.

For a look at the dark world of pedophilia told by a Christian survivor, go here.