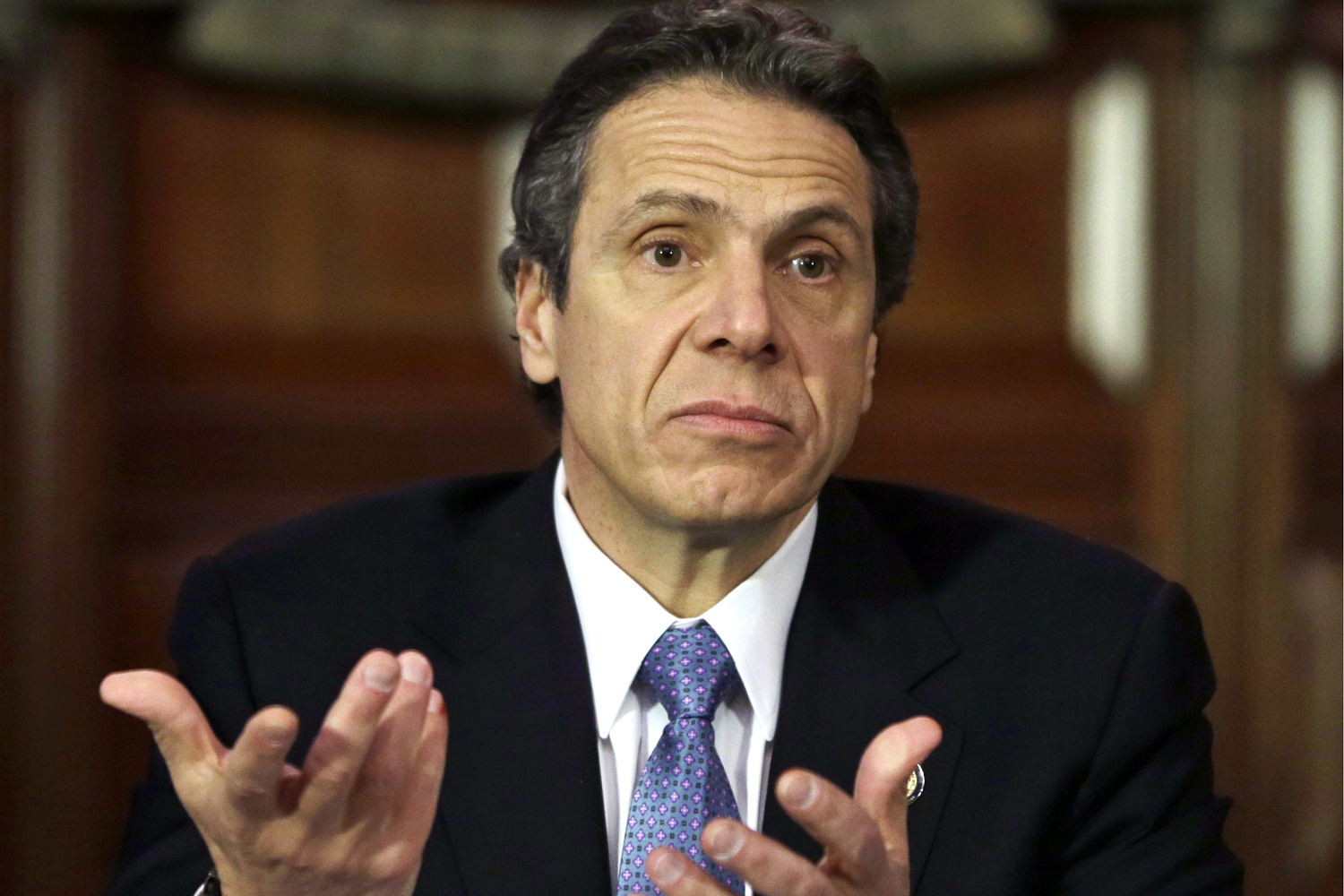 What diabolical New York Governor Cuomo needs to be instructed in, is two wrongs don’t make a right, so his throwing of sex-abuse cover-ups by Catholic leaders in their faces, doesn’t justify his decision to sign into law the murder of babies up to the time of birth.

Cuomo appears to have several agendas here, one being payback for the Catholic church pushing back against the passing of the Child Victims Act, which would have had a direct impact on pedophile priests allowed to continue on in their ecclesiastical functions, when it is known they are abusing young children.

Cuomo has also stated the legislation is a response to the Trump administration “that wants to roll back Roe v. Wade.” This may be a reference to the nomination of Brett Kavanaugh as an Associate Justice of the Supreme Court after numerous spurious and false accusations against him were admitted to be untrue or very dubious at best.

Recently Cuomo falsely attempted to frame his decision as offering women in New York “the fundamental right to control their own body.” This is false because God has given no such right to women, but the opposite, according to the Bible.

1 Corinthians 6:19-20
19 What? know ye not that your body is the temple of the Holy Ghost which is in you, which ye have of God, and ye are not your own?
20 For ye are bought with a price: therefore glorify God in your body, and in your spirit, which are God’s.

Jesus Christ has bought the body and spirit of human beings, and our bodies are not our own. Consequently, we are to glorify God in the actions we take, which are to be in alignment with His laws and commands.

Bizarrely, New York Archbishop Timothy Dolan revealed he had no spine or teeth, as he said he didn’t believe the Governor should be excommunicated in regard to a political decision. Dolan apparently thinks Cuomo is a naughty boy for doing this, calling the celebration of the law as “”ghoulish, grisly, and gruesome,” yet refusing to take action against the evil politician.

If Catholics refuse to excommunicate Cuomo for this evil, the question has to be asked concerning where does the denomination draw the line on any evil work. What we will see in the future will be leftists within the Catholic church calling for excommunications of conservatives that don’t fall under the liberal umbrella.

In other words, this was a defining opportunity for the Catholic denomination to do something, and it utterly failed. Cuomo was aggressive in his arrogant rejection of this evil, neutering Catholic leaders by letting them know he would push the child abuse issue if they excommunicated him for signing into law this brutal, murderous practice.

Christianity in general must up its game in the areas of taking responsibility for excommunicating those in their churches that flaunt and break God’s laws, especially those that are violent and produce victims for life.

To allow the brutal murder of babies with little in the way of opposition other than blabbing on social media and other Internet outlets isn’t enough. We must start to aggressively go after these people legally, forcing them to publicly defend themselves while bringing their crimes increasingly into public awareness.

We must also, as the church, start to embrace and teach the laws of God as the Lord Jesus Christ taught us to in the Great Commission. We have forgotten the second half of His instructions, which was to teach the nations everything He had commanded the disciples.