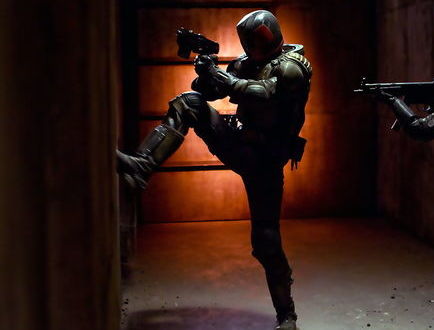 The elites and their globalist experiment – the European Union – are increasingly expressing unhinged and conspiratorial ideas surrounding those that oppose the monstrous New World Order they’re trying to perpetuate upon the world.

Trying to position social media as “fake news,” the fascist European security commissioner Jonathan King has called for a “clear game plan” that will force social media companies or networks on how they are allowed to operate during election cycles.

The European Commission went so far as to say the “disinformation” associated with being an opponent of the global government as represented by the EU, is a threat to “subvert our democracy.”

Bizarrely at best, the EC is calling for control of media in order to retain democracy. Or to put it another way, keep real democracy from being engaged in.

The idea that a social networking company isn’t a tool used by those that are users of a social networking site underscores the fact it is a totalitarian grab for control of information shared by people using the various services. Further, it means they no longer have control of the narrative as they had when mainstream media were by far the major outlet for sharing information.

The despicable and lying King said this:

“It is clear that the cyber-security threat we are facing is changing from one primarily targeting systems to one that is also increasingly about deploying cyber means to manipulate behaviour, deepen societal divides, subvert our democratic systems and raise questions about our democratic institutions.”

Carefully read what he said above. It’s nothing less than the outlook of the globalists who want to force everyone to align with their way of thinking.

It’s the globalists that are manipulating behavior at numerous points. It’s they that are deepening societal divides by forcing various cultures into close proximity to one another via immigration. It is they that are trying to destroy national identities and force a multi-cultural way of life on all nations; essentially destroying them.

Christians need to pray for the destruction of the EU abomination, and call out to God for the restoration of the nations He created.

After all, the Tower of Babel was a powerful rejection of globalism by God Almighty Himself. He will fight to end that which is an evil to Him. We need to align ourselves with His will and purpose, praying for the failure and disintegration of the globalist agenda that wants to enslave the world.

The fact the EU wants to control social media confirms it is after global dominance via their rejection of nations. Controlling the media is a major way they’re attempting to undermine the sovereignty of nations and people groups, paving the way for increasing internal strife and a high probability of war. 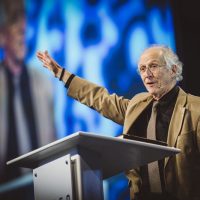 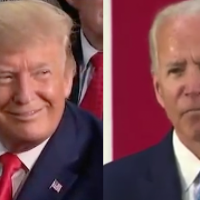