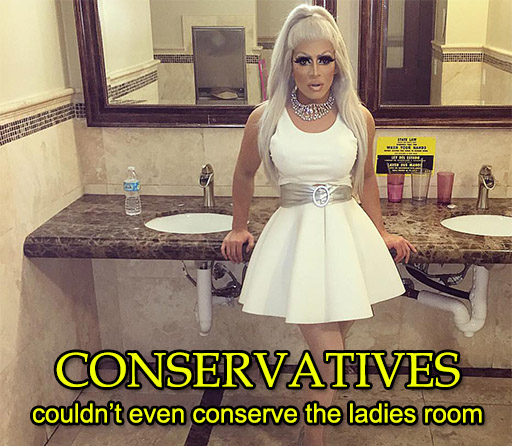 * Conservatives and Republicans, in many cases, are not longer the same thing.

* Not only can’t they conserve things, in the case of women’s bathrooms and showers, they refuse to.

The reason there is a war for the direction of the Republican Party (once again), is because it has become infested with charlatans and pretenders who assume the “R” but are in reality progressives or SJWs attempting to converge the Party with their agenda.

Republicans not only can’t conserve women’s bathrooms, in many cases they refuse to. It appears conservatives are conserving the agenda laid down by liberals, progressives and SJWs.

For example, the Army tells female soldiers they need to accept men into their showers showers, bathrooms, and barracks in order to build “dignity and respect” for “transgender Soldiers.”

We hear little in the way of opposition. There should have been shouts from the housetops in rejection of the outrage.

But it’s not surprising when considering this:

24 Republicans also vote against amendment that would have kept money from being spent within the military’s health care system for medical treatment connected to gender transition.

The U.S. Army is telling women soldiers that they need to accept gender-confused, biological men in their showers, bathrooms, and barracks as part of a controversial policy to build “dignity and respect” for “transgender Soldiers.”

24 Republicans That Voted to defeat this bill

The amendment authored by Rep. Vicky Hartzler, R-Mo., would have stopped money from being spent by the military’s health care system for medical treatment related to gender transition.

AUTHOR(S): Hartzler of Missouri Amendment No. 10

The Republican leadership and the voters need to hold their representatives’ feet to the fire, telling them they need to vote in line with our values.

All our enemies and opposition need to do is flood their phones, e-mails and social media accounts with numerous communications that give the impression of enormous resistance to conservative values, when in fact most of the time, they’re professional and concerted actions to give the appearance they could be voted out if they vote against what they want.

In other words, their numbers aren’t even close to the illusion created by these campaigns, but the weak-kneed cowards cave predictably many times in order to placate the SJWs.

The way to battle this is to continue to spread the news of what we stand for and want, and expose the manipulative tactics used to make it look like many people stand against what they may vote for. 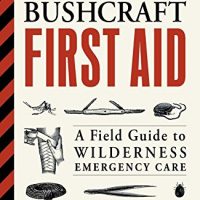 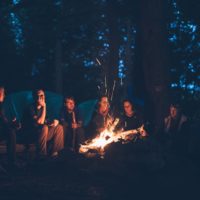 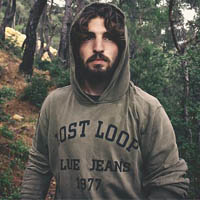