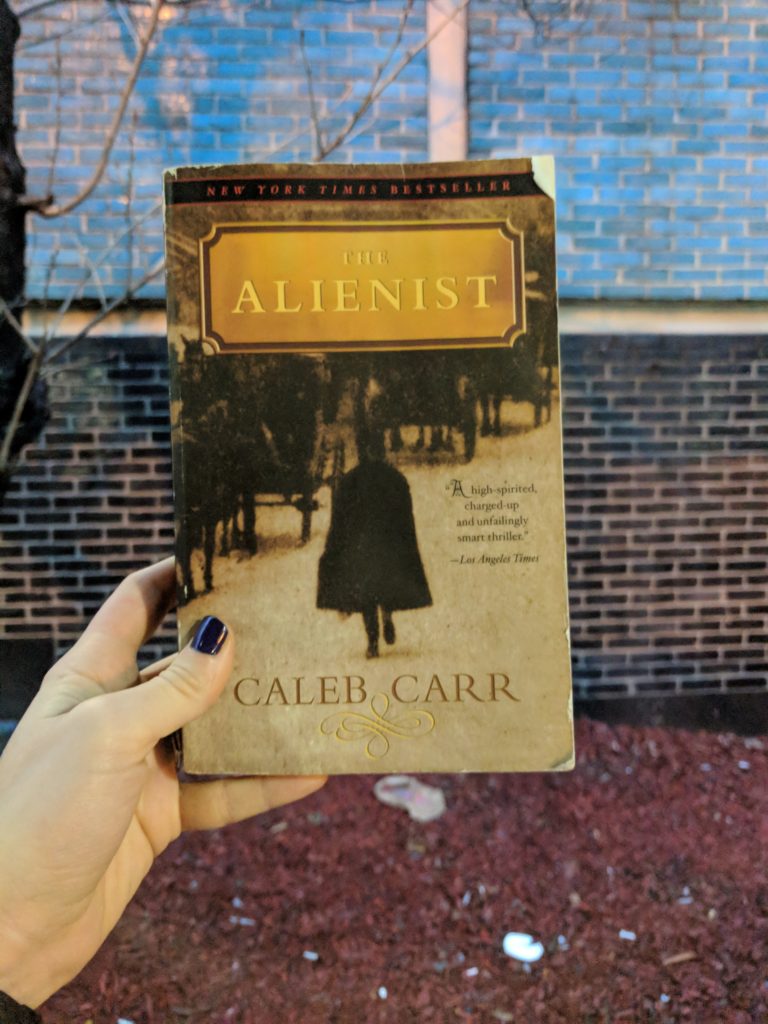 A person commenting on my article concerning a TV series called ‘The Alienist’ asserted because it was based upon a book, there has been young male prostitutes in the past, and he is an “academic,” that calling out the series as an attempt to normalize pedophilia between men and boys is “wrongful” on my part.

“The series is based on a book, and the fact of male child prostitutes existing at that time is indisputable. In fact in Germany (1920’s) there had been a serial killer who actually executed such gruesome acts on young gay males (aged 12 to 19 cca). Therefore it is wrongful to accuse a series to normalize a behavior that has been only portrayed as a matter of fact and explained. As an academic I have to warn that such a superficial understanding is dangerous, you could also say that by merely talking about mental illness and explaining it you are embracing such behaviour. Dear readers, please educate yourself, the internet is not always a safe source. And please do check the information i gave.”

Here’s my response to this academic quack (if he really is an ‘academic’).

Let’s start with his declaration: “The series is based on a book, and the fact of male child prostitutes existing at that time is indisputable.”

Who cares? Being based upon a book and there being pedophilia in the past has zero to do with anything concerning my exposure of attempting to normalize pedophilia in the series. The self-announted academic shows a total lack of comprehension and an extremely weak intellect.

Next he attempts to give a history lesson for us.

“In fact in Germany (1920’s) there had been a serial killer who actually executed such gruesome acts on young gay males (aged 12 to 19 cca).”

What does this have to do with the producers and director of the series normalizing pedophilia? Nothing. This is incoherent.

“Therefore it is wrongful to accuse a series to normalize a behavior that has been only portrayed as a matter of fact and explained.”

This guy is getting bizarre here. The book was a work of fiction. It has no basis whatsoever in fact. There are no facts associated with it. It was set in was New York of 1896, so pointing to something that allegedly happened in 1920s Germany has no meaning at all concerning the subject at hand.

Finally, he attempts to position himself as a defender of my readers, concluding my “superficial understanding is dangerous.”

His final declaration that the “internet is not always a safe source” reveals he’s a snowflake that somehow found offense in my bringing the evil of pedophilia to the light.

The bottom line is he didn’t address what I said in the article at all. The evil world of pedophilia is real, and there are many out there that want to make it a legal reality in order to abuse young children. There is no defense of that.

I don’t know if the book was written in a way that supported and normalized pedophilia, but I watched the TV series and it definitely did portray it as normal, at times suggesting it was the young boys that pursued the encounters with adult men.

That of course could happen if young boys were victimized and considered it a “normal” part of life, but it isn’t something that they would have initiated on their own in the beginning. They would have been coerced, manipulated, or forced into the abuse.

Why I even bothered to deal with this commenter was to show his tortured reasoning concerning pedophilia, and to reveal how bringing it to light draws out the evil that is in the world. He couldn’t help himself in responding.