Co-Diagnostics: Two Things That Must Happen For Continual Growth 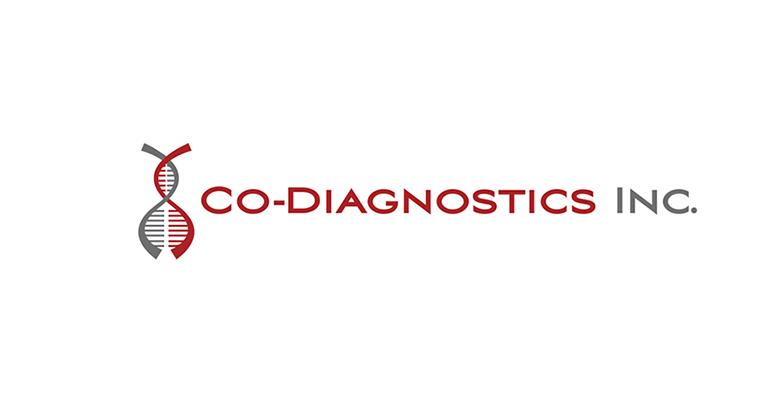 Co-Diagnostics (CODX) is coming off a powerful year, enjoying huge growth growth in its share price for 2020. The company’s main product at this time is the diagnostic technology it developed, which is primarily used to test for COVID-19.

In this article we’ll look at the challenges it faces and must overcome to continue to grow through 2021 and beyond.

In mid-December Co-Diagnostics reported it has sold over 10 million “of its Logix Smart™ COVID-19 Test Kits to its domestic and international network of laboratories, hospitals, and distributors.”

In the same press release it stated that in the fourth quarter it is expecting to exceed the $21.8 million in revenue it generated in the third quarter, which missed by almost $11 million.

EPS in the quarter was $15.7 million, or $0.53 per share, missing estimates by $0.17. Right before the earnings report the company was trading at just under $15.00 per share; immediately afterwards it dropped to under $11.00 per share, starting to trade in a slightly tighter range than it had in the first half of 2020.

As of the end of the third quarter it had generated net income of $29.7 million, or $1.07 per diluted common share.

Gross margins in the quarter remained strong at 73 percent.

Concerning its balance sheet, at the end of the reporting period it had cash, cash equivalents and marketable securities were $27.3 million, up by $26.4 million year-over-year.

The short term catalyst it needs

While the company did very well in the second half of 2020 for sales of its COVID-19 tests, there is a concern now that there is a vaccine as to how long it’ll continue to benefit from that market segment.

There will of course be significant demand in the short term for its tests in the U.S., but further out, if the number of cases dramatically decline, it’s inevitable that demand will start to dry up. It doesn’t look like that’ll happen in the first calendar quarter of 2021, or probably the second, but if the vaccines from various producers permeate the market, there’s a good chance the second half, as far as it relates to its existing technology used to test for COVID-19, will slow down.

CEO Dwight Egan said that through September 14 the company had orders for 50 million kits, so that should boost sales going forward, and do it at a profit. I anticipate a good Q4 ended on December 31, and a solid Q1 ended March 31, 2021; not only from those existing orders, but from the growing demand that will come from schools reopening, assuming they follow through on that under a Biden administration.

With the vaccines, expectations are that more employees will also return to physical offices, which will also drive demand for more testing.

One last catalyst that could drive near-term growth is in relationship to mutations in the virus that will need specialized testing to achieve accurate results.

CEO Dwight Egan said the company has a competitive advantage in that market segment.

One of the most important advantages of our CoPrimer™ platform is its ability to reliably and accurately differentiate between similar genetic sequences, in order to reduce the likelihood of a false positive diagnosis. The multiplexing capabilities of our CoPrimer platform go hand-in-glove with the technology’s applications in detecting small genetic variations in a given gene. As we have demonstrated earlier on during this pandemic, our technology also facilitates rapid test development that we believe could help get testing solutions on the ground quickly as impactful mutations are identified.

The company added that new tests developed in response to mutations will represent products different from it current line of diagnostics for COVID-19. That should help to offset some of the eventual loss in revenue from declining demand from the initial virus.

Along with its Logix Smart COVID-19 test, Co-Diagnostics has also received regulatory approval for other in vitro diagnostics. Among them are a multiplex test for Zika/dengue/chikungunya, a test for Flu A/Flu B/COVID-19, and a SARS-CoV-2 2-gene multiplex test. There are others being developed.

I see these, and others like it, being the key for long-term, sustainable growth for CODX. The key to most of this is its CoPrimer platform, which the company uses to detect variations in different genes. If it continues to be successful in building out solutions from that platform, it could generate an impressive pipeline of tests that will be in demand far into the future.

How strongly it impacts the performance of the company will be determined by how much overlap they get from new products, while older products are being phased out. A major thing to consider is that it’s going to be hard to duplicate the demand for its products during the pandemic, even with a robust pipeline of tests.

The good news there in my opinion is that the company will eventually grow at a much more visible and realistic rate that can be better analyzed and understood by investors.

Another potentially long-term lucrative catalyst is its joint venture with India-based CoSara Diagnostics Pvt Ltd. The company “has received CDSCO clearance for RT-PCR tests for COVID-19, a SARS-CoV-2 (2-gene multiplex test), Mycobacterium tuberculosis, malaria, hepatitis B, hepatitis C and human papillomavirus (HPV) to be manufactured and sold as IVDs in the Indian market.”

The Indian market should be a significant long-term growth catalyst for the company; one that will take time to develop to the point of having a meaningful impact on its performance.

Co-Diagnostics is a legitimate company that has the potential to reward shareholders nicely over the long term. There is no doubt it’ll remain volatile, and in the near term it should do very well from its legacy Logix Smart COVID-19 test, and depending on how the second half of 2021 goes, could go through some temporary turbulence if demand for the tests start to slow down.

Even so, with its CoPrimer platform being successfully used to develop separate tests that result in new products to serve different market segments, the future looks bright for the company, and those that are able to patiently wait for sustainable growth.

That said, it will continue to be a good stock for day traders and swing trader because of the inherent volatility associated with uncertainty surrounding what is going to happen in 2021 with COVID-19.

The bottom line is CODX has something for most investors and traders, and belongs on the watch list of those looking for short-term and long-term gains.

Something to bear in mind is it is very unlikely that’ll it’ll be able to repeat its 2020 performance, so investors need to temper expectations, while looking forward to solid gains. 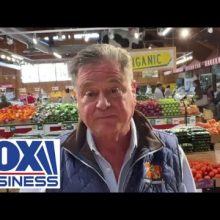 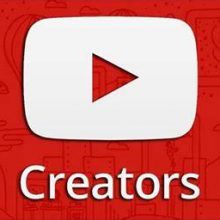