The further a society drifts from truth, the more it will hate those that speak it. ~ George Orwell 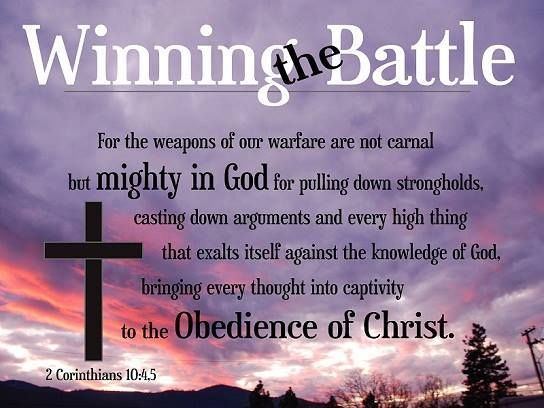 The enemies of Jesus Christ are attacking us because they have abandoned any semblance of reality and their minds have disintegrated into fragmented illusions of darkness based upon uncontrolled imaginations that are no longer anchored in truth.

If they reject the truth, that’s their decision, but that’s not enough for the SJWs and liberals. They not only hate truth, they demand that we reject truth as well, and join them in their insane herd mentality that demands adherence to their world view and interpretation of the world, even when it lacks any sense of cohesion or basis in reality.

If these deceived people look at something that is red and decide it’s blue, they would expect us to go along with their declaration. They’ve already done that by rejecting the fact of their being only two genders. When you look at something factually true and reinterpret it as false, that is entering into are of mental illness or deliberate rejection of the truth.

One of the things God reveals to us in the Bible to deal with this is shown in 2 Corinthians 10: 4,5:

The idea you can simply declare yourself the opposite gender and think that changes reality, again, is a sign of the loss of connection with, or abandonment of, truth. It’s also totalitarian to attempt to make someone else agree with that insanity. From the point of view of the Bible, it’s disobedience and rebellion to enter into these fantasy worlds that are made as an alternative to being responsible for our thoughts, words and deeds in this world. 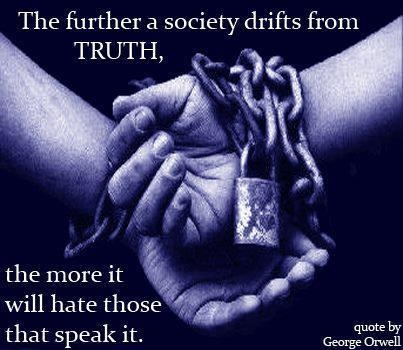 We are never to abandon truth in order to get along with others. The cost of doing so means we have been intimidated or drawn into a world that doesn’t exist and is designed by evil demonic forces to obscure the person of God as revealed in this created world, and His very image in human beings.

First, we are to embrace and obey the knowledge of God as revealed in the Bible, and then speak truth to those whose lives we have an influence over and responsibility for.

Others of us will speak truth to power in order to warn them not to reject the commands of God as Jesus revealed to us in the Great Commission, where we are told to teach everything He commanded to the nations and that they are required to obey them.

One thing Christians need to understand is we in fact are not allowed to think, speak or do what we want. Many cite free speech as a reason for doing so, but that isn’t the guideline we are to live by.

We are to think what God thinks, speak in light of that truth, and live out practical lives based upon those truths.

What our enemies have done is turn that on its head and attempt to redefine truth as whatever they decide it is. They demand that we abandon our disciplined thoughts, words and deeds that are based upon truth and reality, and join them in their tortured existence where they drift from falsehood to falsehood that causes them to be tossed to and fro in an uncontrollable way.

This is one of the reasons it is hard to understand them because they bounce from one thing to another in all areas of life, and it’s close to impossible to keep up with their latest rantings and demands.

While they must be resisted, it needs to be done by retaining our own discipline and totally rejecting their lies. We must continue to patiently speak forth the truth in order that those trapped in the deception see the truth and search for an alternative to the make believe world that so many have embraced and live in.

We also must develop our own infrastructure to combat their brutal censorship, as they work to silence our voices and the truth in order to impose their totalitarian demands across the whole world. If we don’t fiercely resist, it’ll soon come to a neighborhood near you.

In the end, they won’t leave us alone. The sooner we accept we’re in a war, the sooner we will take up the weapons of our warfare and enter the battles we are able to fight. Western Civilization or Christendom are the stakes we are fighting for, along with the future of our children and grandchildren, whom will be overwhelmed by our enemies if we don’t take a stand now.

To do so, we must be willing to be called thought criminals, racists, misogynists, or any other taunt they want to throw at us.