Capital Punishment and the Christian 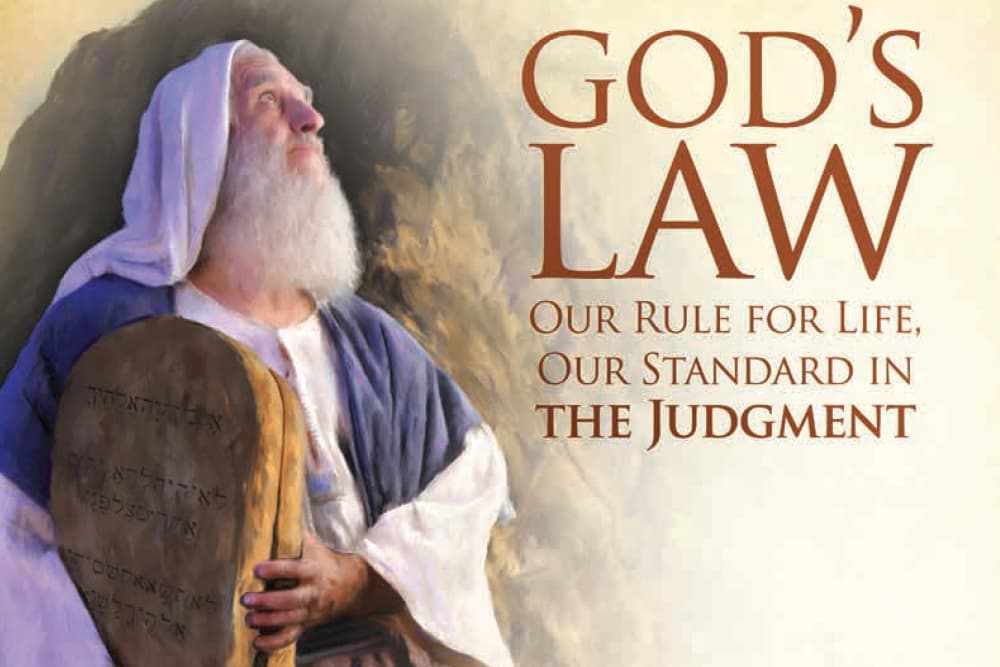 12 He that smiteth a man, so that he die, shall be surely put to death.

13 And if a man lie not in wait, but God deliver him into his hand; then I will appoint thee a place whither he shall flee.

14 But if a man come presumptuously upon his neighbour, to slay him with guile; thou shalt take him from mine altar, that he may die.

16 If any man see his brother sin a sin which is not unto death, he shall ask, and he shall give him life for them that sin not unto death. There is a sin unto death: I do not say that he shall pray for it.

17 All unrighteousness is sin: and there is a sin not unto death.

Many Christians wrongly believe that believing in Jesus Christ somehow releases them from the consequences of engaging in crimes that result in the death penalty.

The first thing to understand is that Israel of old was the church of its day, as Stephen states in Acts 7:38. So when Israel received the law from Moses, whom had it revealed to him by God, it was given to the church of that time, as it looked ahead by faith, to the future appearance of the Savior.

That’s important to understand because some try to separate Israel as the church in the Old Testament from the New Testament church, as if they were operating under different guidelines and faith.

While it’s true that the priesthood of that day has changed and the ceremonial laws discarded because they were fulfilled in Christ, but the moral laws revealed by God to Israel are still in force, including the penalties associated with them.

Capital punishment was in effect for more than murderers, but I’m using the verse above to establish the fact that believers today are required to not only obey the moral laws and commands listed in the Old Testament, but also to be punished with death if they participate in a crime that allows for it according to the Bible.

If you doubt that, read I John 5: 16,17 above, where he affirms the fact that Christians that have engaged in a crime or sin unto death, are not to be prayed for. I believe John is referring to being released from the consequences of their actions here.

It’s also highly probable that John is thinking about Ex. 21:14 when writing his letter. The admonition that a guilty party should be taken from the altar of God and executed, means that eternal salvation or regeneration doesn’t save you from temporal punishment for crimes that demand capital punishment, according to the Word of God. The altar of old was a type and shadow of the salvation that came about from the Lamb of God. Taking one from the altar is another way of saying being saved eternally doesn’t save you on a temporal basis, if found guilty of a crime that has the death penalty attached to it.

Matthew Henry says this about the above verse in his commentary:

The laws of punitive justice must be executed, for the common safety and benefit of mankind: and even an offending brother in such a case must be resigned to public justice (which in the foundation of it is divine), and at the same time also to the mercy of God.

An example of a man that received capital punishment but was eternally saved is recorded at the death of the Savior Himself, when He told the thief that he would be with Him in paradise.

Jesus didn’t attempt to stop the execution of the man by appealing to the authorities at His crucifixion, rather He confirmed to the man that by having faith in Him he would that day be received into paradise, even though he had to go through his justified punishment.

I’ve watched a lot of executions over time, and in the West, it is customary to have a man of God accompany or spend time with the person that is about to be executed, if they are receptive to the idea. The purpose is to provide a chance for the person to repent of his or her sins and receive eternal salvation, even though their actions resulted in permanent justice being meted out in this world.

Most people don’t think in terms of an execution as a potential evangelistic event, but it definitely has been a practice of the Christian West for a long time.

It underscores the fact that our eternal souls are more important than what happens to our bodies in this life, even when a person engages in an act that demands justice in this world.

It’s far better for a man or woman to be executed in this life and receive eternal salvation at the end, than to live out their lives and die in their sins.

Of course it’s more valuable to not commit a capital crime in the first place and still live out our lives in accordance with His purpose. But when justice is required, it’s better to go into eternity with a legitimate death bed confession, than it is to live an eternity out of the presence of God and in eternal torment in the lake of fire.

Those who profess to have faith in Jesus Christ aren’t excluded from the penalties of the law of God as revealed in the Holy Scriptures. That’s the point I was making when saying ancient Israel was the church in that period of time, and they weren’t exempt from capital punishment.

Again, being taken from the altar is another way of saying regeneration or being born again doesn’t give anyone a pass on capital punishment if they are convicted of a crime that calls for it.

The point is, non-Christians are not exempt from the punishments of the laws of God either, and we need to work toward getting them embedded in the legal code of all nations, as Jesus taught in the Great Commission, where He taught the disciples to teach the nations to obey everything He had commanded them, which included the laws of God and their penalties.