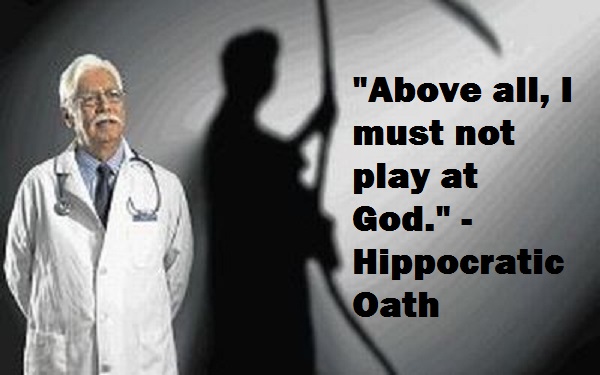 With the reinstatement of the so-called right-to-die law, or physician-assisted-suicide, California has opened the floodgates to the misuse of the procedure, which will undoubtedly result in the deaths of many people that aren’t within the parameters of the guidelines.

While I believe it’s completely wrong to allow assisted suicide for Biblical moral reasons, the lack of clarity in this law allows for far too much leeway when determining who qualifies for early death by their own hand, with the help of doctors.

A lawsuit has already been filed by the Life Legal Defense Foundation, American Academy of Medical Ethics and others – Ahn vs. Hestrin – to have the law overturned, primarily on the grounds it “violates the due process and equal protection guarantees of the U.S. and California constitutions because it fails ‘to make rational distinctions’ between terminally ill adults ‘and the vast majority of Californians not covered by the act.'”

If the assertions are true and the law is allowed to stand, it’s easy to see how it will be abused by those with specific ideologies that have little value for life and no issue with the termination of the life of a person.

In other words, there will without a doubt be a asserted contraction of the lifespan of the person in order to fit them within the guidelines. And when you consider many of these people are heavily medicated or not as alert in mind as they used to be, they can give consent to their own deaths without really knowing what they’re doing.

The fact that Riverside County Superior Court Judge Daniel Ottolia accused California lawmakers of “passing the measure during a Legislative session called to address other matters,” confirms they are dishonest and evil people that are moved by an agenda and belief system outside of the care or concern over patients.

California, as much as any state, embraces the culture of death, and if this law stands, it provides them with another tool to ‘legally’ end the lives of those they don’t consider having any value.

We all know how it’ll all end if the law remains in place. Over time people will simply consider it business as usual, and will accept it as a way of life – or really death – that even if it is abused, will be considered the right thing to do.

A civilization that allows the sick and elderly to be killed at their alleged request, and under duress and confusion, has abandoned the culture of life and replaced it with a systemic means of ridding themselves of the unwanted under the guise of compassion and concern.

It’s easy to think of a sick and confused person being pushed toward making that decision. I have no doubt we’ll start to see the number of people in California allegedly asking for help with their own suicide, climbing in number if the law is allowed to stand.

What makes this particularly egregious is the California Medical Association (CMA) made the disgusting decision to remove its opposition to the death bill, nefariously becoming the first state medical association to support euthanasia. 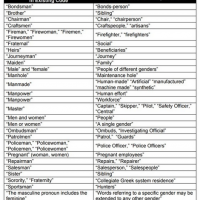 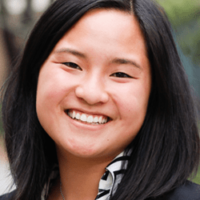 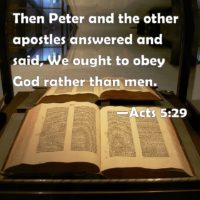