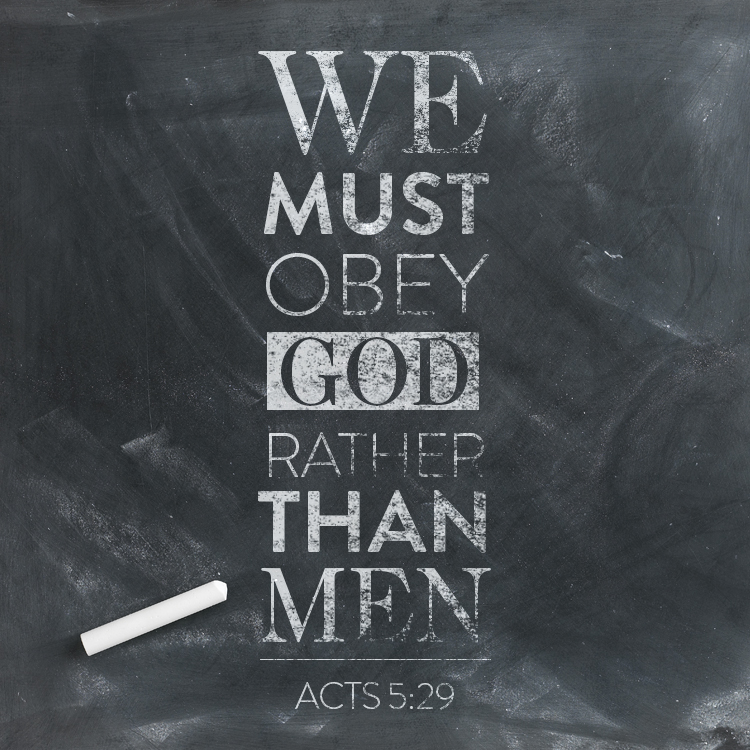 Book on the subject to consider taking a look at: The Right to Be Christian in a Gay Rights America

26 Then went the captain with the officers, and brought them without violence: for they feared the people, lest they should have been stoned. 27 And when they had brought them, they set them before the council: and the high priest asked them,

28 Saying, Did not we straitly command you that ye should not teach in this name? and, behold, ye have filled Jerusalem with your doctrine, and intend to bring this man’s blood upon us.

29 Then Peter and the other apostles answered and said, We ought to obey God rather than men.

A bill targeting Christians and Christian organizations that are willing to help gays, transgenders and others that want to leave the bondage of their sins, has passed the California Senate by a 25-11 vote, and is next headed to the Assembly, and if passed there, will go to the desk of Governor Jerry Brown, who would without a doubt sign it into law if it reaches his desk.

What the bill, AB 2943, does, is forbid anyone from engaging in activity that would help gays or transgenders to be delivered from their unwanted lifestyles.

Not only that, but it disallows anyone from attempting to change the attitude of a person engaged or imprisoned in those lifestyles.

It appears the wording of the law is so broad that it could go as far as to result in books dealing with the subject being illegal to sell in the state. It would also keep Christian counselors from interacting with those seeking help; that is if the law were to be complied with, which it shouldn’t if it is made to be the law of California.

Greg Burt, director of Capitol engagement for the California Family Council, said this:

How to view and respond to it

First of all, as the scriptures above confirm, we are to obey God rather than man. Just like when the Apostles were told not to preach about Jesus by the Jewish religious leaders, they received it as an empty threat. When choosing between God and man, we are to ignore man and continue on in walking in obedience. There is not other option for us.

Not only is it to be ignored, but resisted by continuing on with the ministry to gays and transgenders that bring them to saving faith in Christ and deliverance from the bondage of sin they live in.

What about the attempt and threat of decapitalizing Christian leaders, churches and non-profits? My thought is not to comply with any type of fine or judgment that is made against us by the courts. In the eyes of God it’s not legitimate, and to comply with a financial judgment against us is to give power and legitimacy to the unrighteous and illegitimate law.

We either have to stop walking in obedience to God or reject the entirety of proposed law. To accept any part of it is to accept all of it. That could eventually mean being threatened with jail if it comes down to it. We need to make that decision before we begin our resistance to the ordinance. To cave afterwards would signal a public defeat and would be detrimental to other Christians waging a battle against the evil of the law.

Something else to consider in case the government attempts to freeze bank accounts or use other means to separate us from our money, steps could be taken by leading members of the organization to remove much of the money from bank accounts in anticipation of that probability. The same could be true with individuals that may be financially attacked if the organizations doesn’t comply with any financial judgment made against it.

I’m not going to give our enemies an opportunity to figure out other means that can be taken to prevent being decapitalized, but pray, think it through, and keep your counsel to only trusted members of an organization or family that may need to take steps to financially protect themselves.

If you’re uncomfortable with these types of actions, there’s no need to be. Follow the teaching of the scriptures in regard to God’s direct will being the final authority we are to walk in obedience to. If man’s law opposed God’s laws and will, then we have no other option but to obey God rather than man.

The idea of a government entity going against the deliverance of homosexuals, transgenders or others living in sinful and destructive lifestyles, is one that we can’t allow to control us.

Many of them desire and seek deliverance, and to reject that in order to comply with a law that is demonic in nature, would be an abomination to God Almighty.

This won’t be the last law Christians will have to resist, so we may as well get used to the idea we are being forced to fight for our values.

Bear in mind that Jesus Christ will fight along side of us and give us wisdom on the steps to take. Just be sure to know one of those steps won’t be to obey the wicked law that would result in many people ending up in separation from God for eternity because we refused to to that which is right and God commands us to.