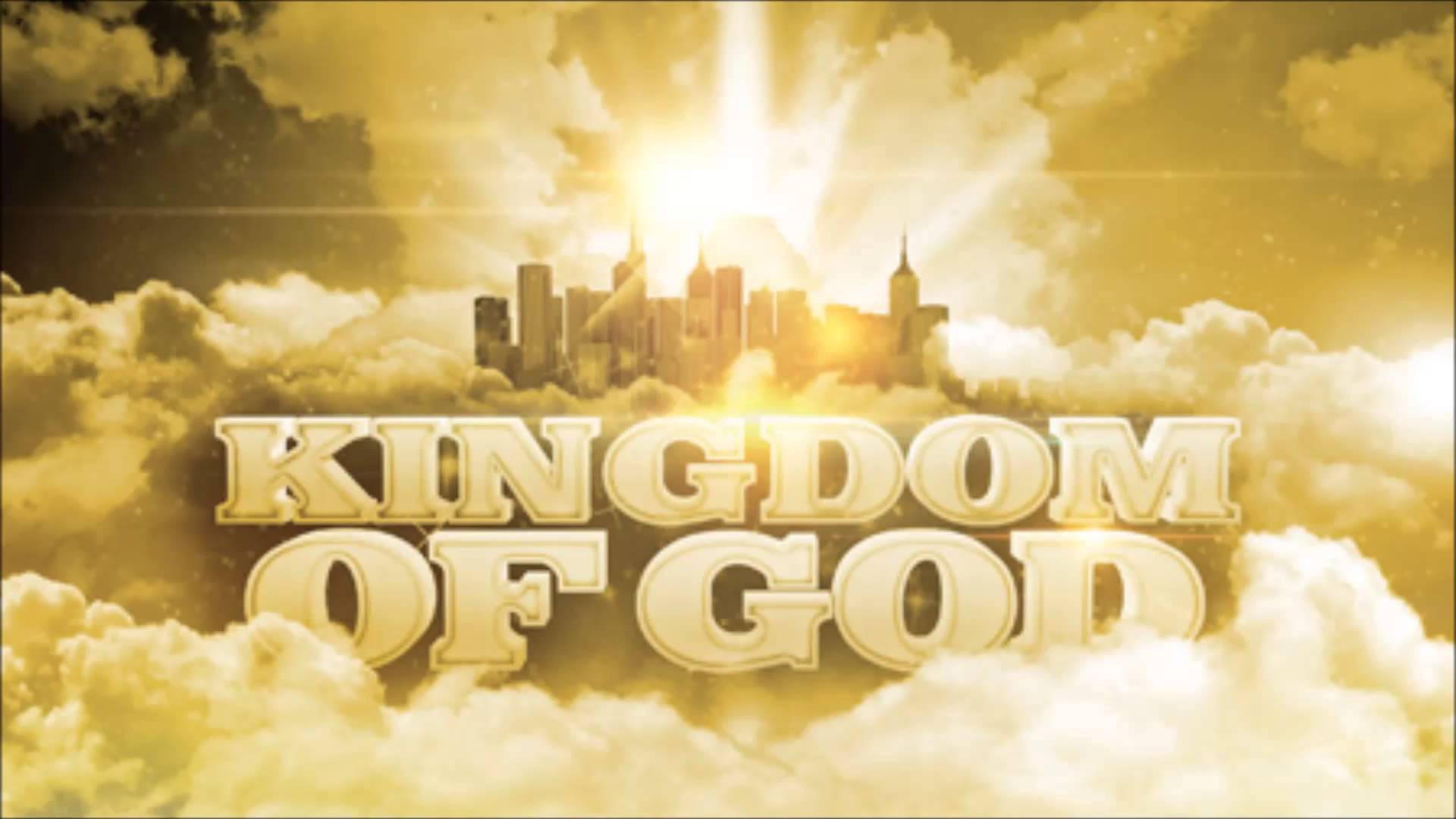 For a long time there’s a predilection for Christians that see the value of building the kingdom of God on earth, to embrace an overall vision that usually tends to encompass the earth, rather than focus on where they live at the local level.

One of the reasons I see for that happening is God in fact does have as His purpose for His people to have dominion over the earth. Where most of us tend to go wrong is we fail to take the global vision God has and apply it locally.

That’s not to say there aren’t some Christians with extra-local callings, only that the majority of believers will be called to work on building the kingdom of God where they’re living at geographically.

Even with what is called the Great Commission the Apostles were instructed to start locally in Jerusalem and expand out from there. It also should be understood that it wasn’t a calling to each individual in the group of Apostles, but to all of them in different capacities.

Where to start locally with God’s kingdom

With the history I’ve studied, along with businesses and churches I’ve started, there is no other place to start in regard to building God’s kingdom then in identifying local needs and then designing services to meet them. This can be done through a business or a non-profit.

To effectively do this we’ve got to get out in our communities and find out what’s going one and where the needs are at. It’s also valuable to discover who those with vision are and what they’re considering within their respective areas of expertise.

That doesn’t necessarily mean we will work with them, because it’ll depend on a number of factors, including whether or not they’re Christians, what type of person or organization they are or represent, among other things.

What’s most important initially is to find what the local needs are and figure out solutions to them. This opens the doors that will help to build the kingdom of God. This can be done individually or in a group, depending on what the specific goals and challenges are.

Focus is a key to success

One thing that will be quickly discovered is the number of needs in any community, no matter how big or small the community or neighborhood is, will be enormous. For that reason, it’s vital to narrow our focus to only a few at most, and really only one at the beginning. If you don’t, it’s easy to get the equivalent of analysis paralysis, where we can be overwhelmed by the many problems in people’s lives that need to be solved.

Once we get a handle on the needs of a specific community, from there we need to narrow it down to those things that can be leveraged best for the kingdom of God, and that can make a change for the better. These will be foundational in nature.

It could be practical things like food, clothing and shelter, or other things like improving the skills of people in order to get a better job, etc. It could be starting a business that the neighborhood needs in order to function better. Keep in mind that many things aren’t going to be non-profit or charities, but things that are longer lasting and sustainable, by which I mean operating at a profit so it’s not dependent upon giving. Each has its own place, and serve different needs and purposes.

An interesting way of generating interest in different categories of interest is with a type of local club that requires dues, which makes it a private entity rather than a public one.

What this does is create a sense of belonging to something bigger than yourself, but also one that binds people together from shared interests. I’ve seen this work in a number of areas of interest, including the arts and sustainable food clubs, among other things.

Think of it in terms of a golf country club, or something similar, where only people paying dues are allowed to participate. On a more expansive note, you could think of Sam’s Club or Amazon Prime, where people get access to special deals, prices and perks that non-members don’t get.

Another strength of this type of model is if it’s related to something that is opposed by our enemies, it’s a way to participate that operates under the radar of our enemies and authorities, if persecution worsens, or the government enters in and creates regulations that make it impossible to do what we’re doing.

There may come a time when we will have to act subversively and take on the same attitude the Apostles did when being told to stop teaching in the name of Jesus.

28 Saying, Did not we straitly command you that ye should not teach in this name? and, behold, ye have filled Jerusalem with your doctrine, and intend to bring this man’s blood upon us.

29 Then Peter and the other apostles answered and said, We ought to obey God rather than men.

Doing things with likeminded people in a private club, again, makes if far harder to deal with than something that’s out in the open and centralized.

It should be understood that I’m not talking about breaking legitimate laws or advocating for revolutionary actions, in the sense of from the point of view of violence of totalitarian practices. What I am saying is there are many things the government and those that have vested interest in areas of service we may enter into, will do to stop us.

That’s why we need to think through what it is we’re going to do and if it could be resisted by those in authority. For example, in the area of sustainable food and freedom of choice, many consumers would be considered law breakers because of what the types of food they want to consume. Also considered law breakers would be those that grow and provide the food for them.

There are actually food clubs that exist to circumvent the outrageous regulations that make it almost impossible for any food producer but the largest of companies to compete in. In a very real sense, they are literally breaking the law by offering food without having to pay in time and money to comply with regulations they couldn’t possibly afford to take the time to meet.

Joe Salatin stated in an interview that it’s more risky to attempt to comply with the regulations than it is to bypass them. He also said just for compliance with one type of food it would take about 200 man hours to complete the regulatory process required. That would be almost a month when considering a 40-hour work week for one individual.

All Christians need to participate in something in regard to building the kingdom of God at the local level, and we need to take into account identifying the needs of our community and find solutions to the problems once we do.

Within those parameters, we also should focus on one specific area that has the most chance of making a difference in people’s lives. This will in turn provide the opportunity to share the gospel.

There are many ways to do this, but if you’re going to serve in any capacity it would be wise to think in terms of taking on operational models that are decentralized and fly somewhat under the radar of authorities and bureaucrats that will make it tough to successfully serve the community.

That doesn’t mean that we should be sneaky or hide (unless we’re in a time of persecution), but it does mean to go about our business wisely and in a way that doesn’t attract too much attention from the wrong people.