Biblical Law And The Nations 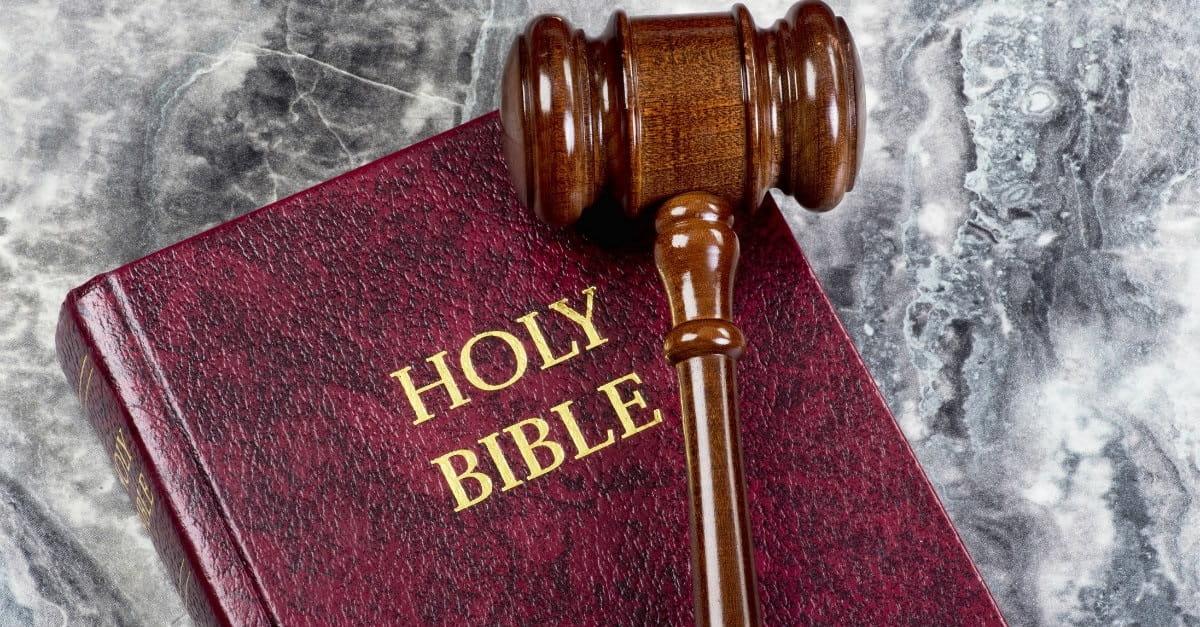 22 Then Paul stood in the midst of Mars’ hill, and said, Ye men of Athens, I perceive that in all things ye are too superstitious.

23 For as I passed by, and beheld your devotions, I found an altar with this inscription, To The Unknown God. Whom therefore ye ignorantly worship, him declare I unto you.

24 God that made the world and all things therein, seeing that he is Lord of heaven and earth, dwelleth not in temples made with hands;

25 Neither is worshipped with men’s hands, as though he needed any thing, seeing he giveth to all life, and breath, and all things;

26 And hath made of one blood all nations of men for to dwell on all the face of the earth, and hath determined the times before appointed, and the bounds of their habitation;

27 That they should seek the Lord, if haply they might feel after him, and find him, though he be not far from every one of us:

28 For in him we live, and move, and have our being; as certain also of your own poets have said, For we are also his offspring.

29 Forasmuch then as we are the offspring of God, we ought not to think that the Godhead is like unto gold, or silver, or stone, graven by art and man’s device.

30 And the times of this ignorance God winked at; but now commandeth all men every where to repent:

31 Because he hath appointed a day, in the which he will judge the world in righteousness by that man whom he hath ordained; whereof he hath given assurance unto all men, in that he hath raised him from the dead.

Most of us know that God created the heavens and earth, including human beings and all the other living creatures dwelling in them. What many don’t know or consider is that the Bible also teaches us that God created the nations, which is important in relationship to the laws of God being the standard or righteousness all human beings are to live by, including those that don’t believe.

As verse 26 above states, God made from one blood all the nations in order that they dwell upon the face of all the earth, which is a direct connection to the early command of God for Adam and Eve to be fruitful and multiply and fill the earth. Creating the nations was the means God is using to accomplish that.

Genesis 10 provides us with the earliest list of the nations that were divided in the earth after the flood, according to verse 32.

The purpose according to Paul was so the nations would seek the Lord. The point of this is that God didn’t just create individual human beings that were expected to obey His laws, but also the nations, which were and are required to embed Biblical law into their law codes.

Based upon His being the Creator, He has all authority to tell us what the rules of life are, and He does that through His law as revealed throughout the Scriptures.

It’s significant that this is affirmed in what we call the great commission, where Jesus commanded the disciples that they were to teach the nations everything He commanded them, including the moral laws He gave to Moses.

We must stop preaching and teaching only a part of the great commission, and return to teaching all of it. Yes, the gospel must first be preached in order to bring people to salvation and to return to the eternal purpose of God, which is to be conformed to the image of Jesus Christ, but we also must learn and teach the nations that God also has requirements for them to live by, and they’re to adhere to them fully.

Biblical laws are to be taught to nations in order to have them be part of the legal code for individuals and institutions within the nations, as well as how nations are to interact with one another.

All of these things are clearly taught in the Bible, although we need to further study them in order to get solid grasp of their meaning and how to apply them in regard to the issues concerning all of life.