A Vote, Consensus or Majority Doesn’t Determine Truth and Reality: Feminists vs. Transgenders 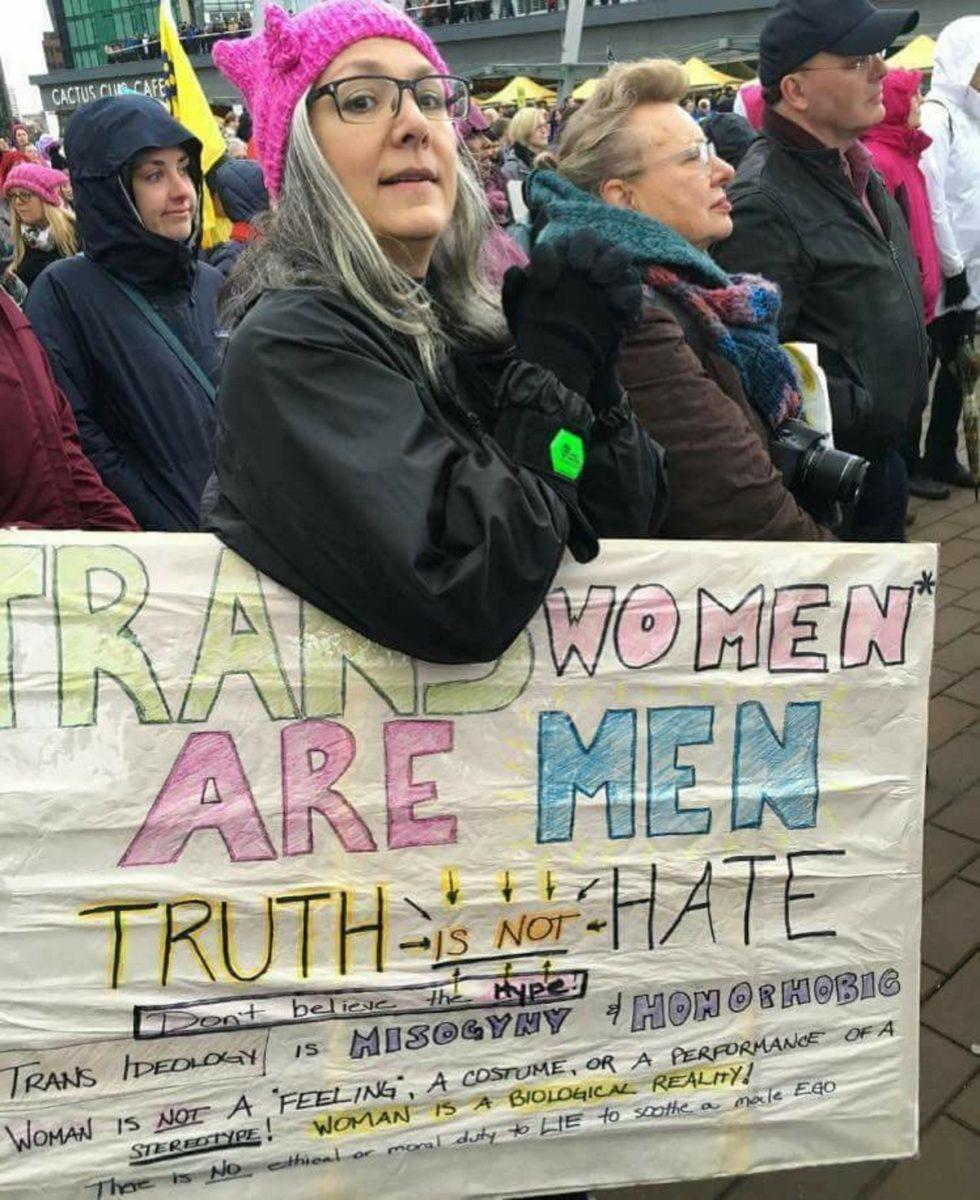 In a strange battle between leftist extremists, Twitter has now updated its increasingly bizarre terms of service, expanding its definition of “Hateful Conduct” or speech to include misgendering mentally ill trans people, or deadnaming.

Essentially what it means at the basic level, is if a sick person identifies themselves as a he when in fact the person is a she, a Twitter user is required to go along with the sick parody in order not to get potentially banned.

What interesting about this is the changes have come from a war between far left fringe groups. It’s the radical feminists against the transgender people, where the trans, for now, are winning against the feminists; at least as far as Twitter goes. Even WordPress has banned feminists who have called out the transgenders. Some are filing lawsuits as a result.

Truth and reality are not subject to consensus or democratic vote. A majority doesn’t have the authority or right to declare something that is true to be a fiction, falsehood or fallacy.

This is why the left has devolved to the point of meaninglessness. They believe if they can manipulate, and if that fails, force the masses to accept their insanity and unwillingness to accept truth and reality, than they become their own gods, attempting to recreate the world in their own image.

Talk about the inmates trying to run the asylum; that’s what the left has become. They are trying to turn the world into an asylum, and then place themselves over the emerging cookoo nest they’re attempting to force on the rest of us.

For these platforms like Twitter and WordPress to try to force people to accept the insane assertions of the trans regarding their gender is another step toward even worse totalitarianism than before.

What’s humorous is the battle is being fought with radical feminists, which have engaged in similar behavior in regard to their cultural preferences; especially against men.