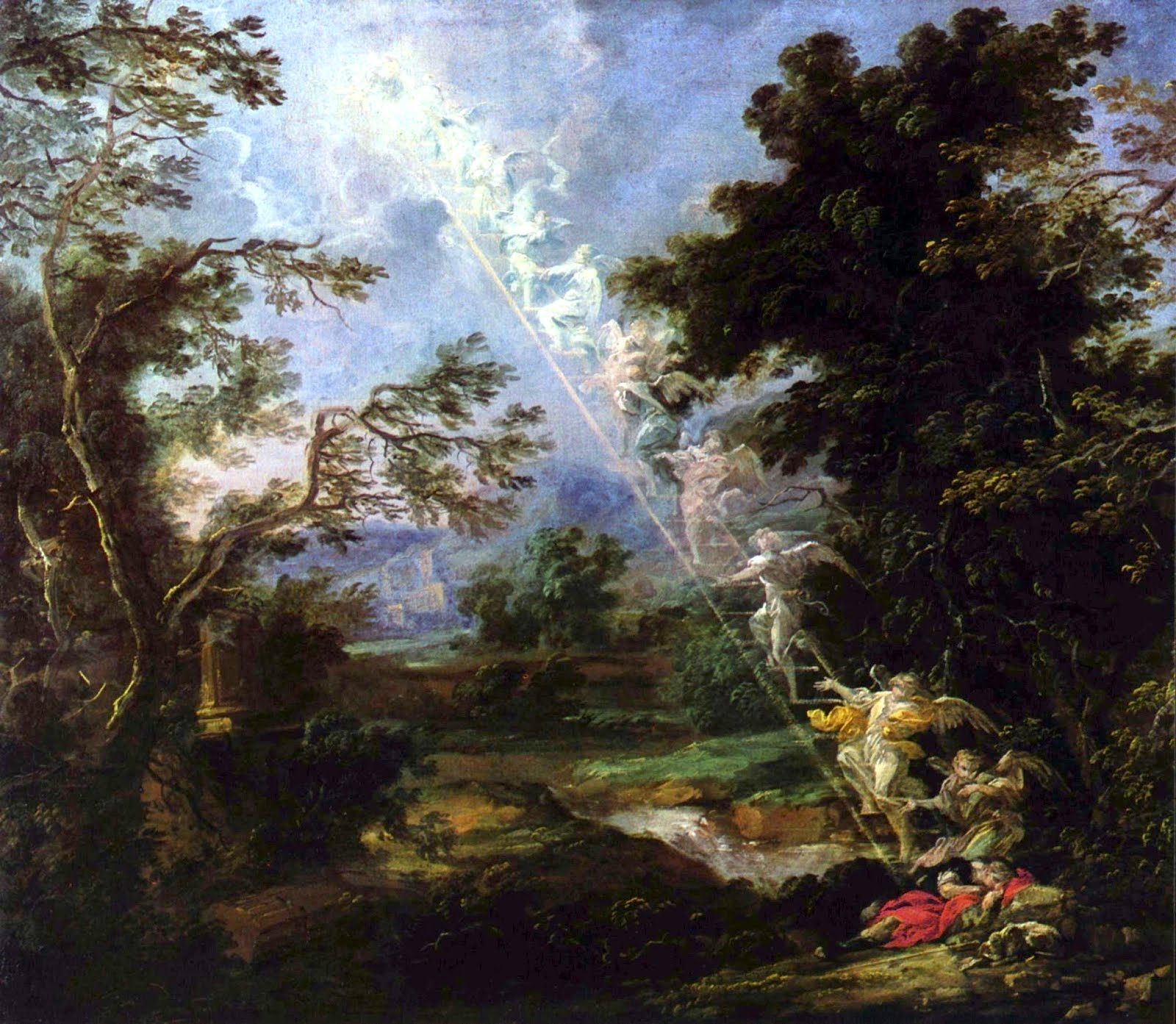 Most Christians aren’t aware of the fact that there will be a Christian civilization on planet earth, primarily because it’s not understood or taught by most Christian leaders, and the disproportionate and inaccurate focus on scriptures like: “my kingdom is not of this world.”

Nonetheless, the inevitably of a Christian civilization lies before us. In this article we’ll look at some of the foundations revealed in the Holy Scriptures that support that reality, and how we can use them to confidently pray that God’s kingdom will come and will be done on earth as it is in heaven, expecting that prayer request to be answered; in our generation, and the generations to come, as the city of God is built upon the earth.

I do want to mention that a Christian civilization has been around for a long time. What is needed is for Christians to understand their calling and heritage, learning to embrace their destiny on the earth – both now and in the future.

We must learn the overall purpose of God for us on earth in this age, and build to that end within our diverse callings and gifts.

The first truth revealed in the Bible concerning a Christian civilization existing on the earth is, in relationship to His kingdom coming to earth. Mt. 6:10 is one of the places where Jesus teaches us to pray in that way.

Here’s a list of a few Scriptures that reinforce the connection between heaven and earth. There are many more.

He then dreamed of a ladder that had been set up on earth, with the top of it reaching to heaven. It adds that angels of God were “ascending and descending on it.”

Next, it reveals the Lord stood above it.

In Jn. 1:51, Jesus says, “Verily, verily, I say unto you, Hereafter ye shall see heaven open, and the angels of God ascending and descending upon the Son of man.”

A key point to consider is that Jesus reveals that He was in fact the ladder between heaven and earth, connecting the two, with heaven now being opened and the angels performing the will of God, which is part of what ascending and descending means; something is happening between the two realms.

That in the dispensation of the fulness of times he might gather together in one all things in Christ, both which are in heaven, and which are on earth; even in him:

Heaven and earth were meant to be a reflection of one another, with all things being gathered together in the person of Jesus Christ. This is an extraordinary verse and revelation to contemplate.

In verse 11, it completes the thought of verse 10, saying, “In whom also we have obtained an inheritance, being predestinated according to the purpose of him who worketh all things after the counsel of his own will:”

Paul wasn’t moving to a different idea in this verse, from verse 10, but rather was bringing the idea to completion. God’s purpose is to work all things toward gathering everything together in Christ in heaven and earth. We are predestined to participate in and work toward His will in making it real in the visible realm of the earth.

Concerning 1 Cor. 15:47-49; 58, it talks about the first man being of the earth, and the second man, or second mankind, being the Lord from heaven. Again, take into account the reference to heaven and earth.

Some would argue these passages of Scripture are referencing the resurrection. While that’s partially true, it’s definitely not the entire story.

What Paul is revealing is not only do we have a final destination culminated in the resurrection, but we are to live a resurrection life while alive on the earth.

Paul concludes his thought with this in verse 58:

Therefore, my beloved brethren, be ye stedfast, unmoveable, always abounding in the work of the Lord, forasmuch as ye know that your labour is not in vain in the Lord.

It’s vital to see that, even with the resurrection in mind at the end of time, Paul says that for that reason, we are to be “stedfast, unmoveable, always abounding in the work of the Lord, forasmuch as ye know that your labour is not in vain in the Lord.”

In other words, as we learn the ways of God and walk in obedience to His laws and commands, we grow in stature on earth, abounding in God’s work as we build His kingdom and civilization.

We look toward the end, while focusing on working faithfully at His purpose in this age.

In Revelation 21,22, we once again see the words of something coming down from heaven. This city must be considered a model for the city and kingdom of God, as the elements within it define the overall purpose of God in this world. That includes the light of the city, the lamb in the midst of the throne, the golden street, River of Life, and the Tree of Life.

These are things that are locatable in the first two chapters of the Bible, in embryonic form. There is light, the throne, gold, a river, and the Tree of Life.

All of this came down from heaven. It isn’t something in the future, that city was identifiable in the letter to the Hebrews, where it clearly states this in Heb. 12:22,23:

23 To the general assembly and church of the firstborn, which are written in heaven, and to God the Judge of all, and to the spirits of just men made perfect,…

See how heavenly Jerusalem was recognized as already being on the planet. Now we are of course working toward fulling developing this city and Christian civilization, and we are further along than we have been in past history, but still have a long way to go to satisfy and fulfill the will of God and His purpose.

We’ll talk more about this in the next couple of articles, where we’ll focus on working this from within to without, and from the invisible to the visible.

What’s important here is to understand that God has always had the heavenly Jerusalem on His mind as it relates to His purpose for His people, and that city and what is entailed in it meant to be part of all Christians, churches and works on behalf of God; it is nothing less than Christian civilization being built at the regional and local level.

It is based upon the very person of Jesus Christ as we are conformed to His image in a spiritual, practical and visible way for all to see and give glory to God the Father in Jesus Christ.

The center of it all is the Lamb in the midst of the throne, which means we are to believe on the Lord Jesus Christ as our means of being justified before God the Father, while at the same time embracing the laws and commands of God which the throne represents.

We are to learn and obey them, teaching our children to do the same. This is the kingdom of God coming and His will being done in earth as it is in heaven. This is how we build a Christian civilization in all areas of life we put our hands to.