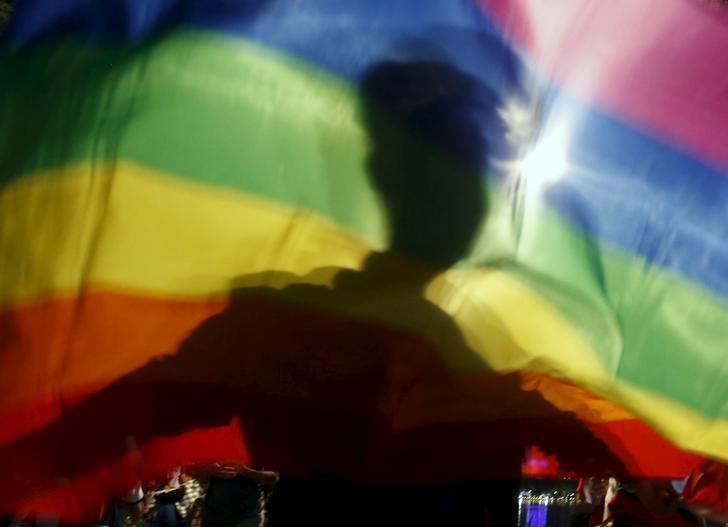 A group of 400 LGBT+ activists disguised as Christians have signed a declaration calling for the banning of so-called ‘gay conversion therapy,’ which is just another way of saying Christians shouldn’t be allowed to teach them the truth of the Lord concerning the matter as revealed in the Bible.

These types of people outright lie when they continue to describe calling for repentance and deliverance out of the LGBT+ as ‘conversion therapy.’ The phrase gives the impression of force, as if numerous people wanting to escape the lifestyles that are called an “abomination” by God, aren’t doing so of their own volition.

Here’s how the writer of the article described the ploy being enacted by this lawless group:

Many people will be given the impression from the reporting that the most major leaders in the Church and from other religions are repenting of their views on sexuality and coming together to protect people from harm. But that’s not what happened.

An example of that is the way they falsely give the impression they represent Biblical Christianity.

We ask for forgiveness from those whose lives have been damaged and destroyed on the pretext of religious teaching.

Their assertion that identifying LGBT+ sinners is a “pretext of religious teaching” comes from their father the Devil.

As Andrea Williams notes in the article, “… this list is manifestly not a who’s who of the religious world. It is actually a list of LGBT+ campaigners who are religious and that’s an important difference.”

Are they really fake Christians? Their own words expose them.

We recognize with sadness that certain religious teachings have often, throughout the ages, caused and continue to cause deep pain and offense to those who are lesbian, gay, bisexual, transgender, queer and intersex.

With the word of God absolutely clear on the subject, this is an attack upon God Himself and those that faithfully called the deviants to repentance throughout the age.

Here’s their conclusion on the matter:

We acknowledge, with profound regret, that some of our teachings have created, and continue to create, oppressive systems that fuel intolerance, perpetuate injustice and result in violence. This has led, and continues to lead, to the rejection and alienation of many by their families, their religious groups and cultural communities.

There are so many lies in that paragraph that it would take a long article to expose them all, although those that know their Bibles already recognize them.

The thing I want to point out is their use of the word “our” in the first sentence, attempting to include themselves among the faithful believers. For the unsuspecting and ignorant and unlearned, it gives the false sense that they are included among those that have did the deviants wrong.

I’m more than happy to tell you that it’s them that are hateful and doing wrong by enabling their lifestyles. They are cursed children of the devil attempting to manipulate those wanting to see them delivered from their sin into silence.

These people need to be called to repentance and if they don’t recant, cast out of their respective churches until they do so.

As for Christians, we need to get far better at vetting and keeping the SJWs out of the church, especially in regard to positions of influence and authority.